Students concerned about the Wi-Fi 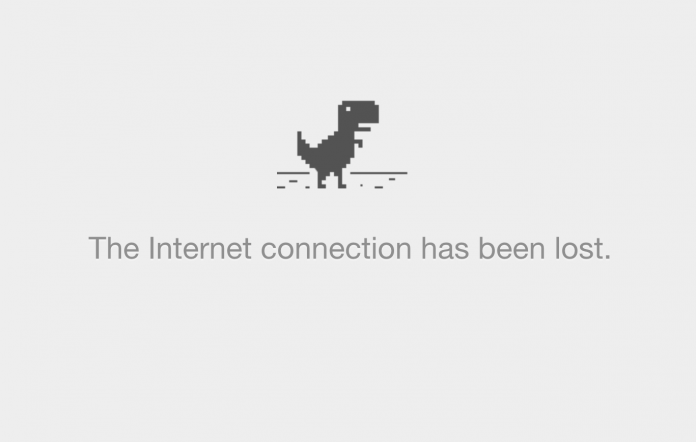 It seems like everyone connects via the Internet nowadays.

When you think about it, the Internet is a vital part of everyday lives. Whether you’re looking up a destination, or the scientific word of the day or even just scrolling through your news feed, the average person spends over eight hours a day on some form of electronic device.

An average college student can spend up to ten hours a day on the internet, and that’s just recreational use. Most professors contact their students through email, giving them important assignments and other documentation needed for class.

Students spend a lot of time on campus, often using the Wi-Fi to do their homework, among other things. But, the growing concern has to do when the connection on campus is not reliable.

It’s takes a while for some students to even get their devices to connect to the Wi-Fi, while others can’t connect at all. Certain buildings on campus receive a strong signal, some get a mediocre signal and some don’t receive one at all.

“The reason why they have not expanded the Wi-Fi, that IT told us,” said Jimmy Fortune, Executive President of TJC Student Senate, “is they didn’t know there was a problem.”

Not only does this frustrate students, it greatly reduces the time needed to complete timely assignments.

“I use the Wi-Fi every time I go to class,” said Tavoskia Jones, TJC student, “I use the guest (hotspot label) because it’s a lot easier to connect to.”

It seems like students use the guest login the majority of times due to the fact that using the student login rarely works. Some say that they have had to change their Apache Access password just to log in once, and then they have to turn around and do it over again if they want to log in a second time.

“Every time I try to pick up on it,” said Jamaul Dardem, “there’s always a wall or page that will come up on my phone or laptop and says that it’s a bad site.”

Several things could cause the problems students face daily when trying to use the school Wi-Fi.

The TJC Student Senate is currently in possession of the petition to get better Wi-Fi on campus. The current issues are “mainly due to the Wi-Fi server being too small to handle the large amount of traffic coming in,” said Fortune.

The main buildings that continuously lack adequate signal are: Jenkins, the first floor north hall; the library, around noon; and the basement of Pirtle and Genecov.

The petition will help bring attention to the lack of Wi-Fi connectivity. The amount of student signatures needed to push the petition is about ten percent, or 1,000 signatures. Each petition form has 120 signature slots, which means that roughly eight and a half petition forms will need to be signed.

If the Student Senate is able to achieve the number of student signatures needed, “It will bring attention to the problem of the Wi-Fi and state that the students want it fixed. It may not be during the next year or two years, but it’ll let them know so that the problem will not progress,” said Fortune.

If the problem is inadequate funding, then the Student Senate will have to petition the budget committee of TJC and go from there.

To get involved, seek out a Student Senate member and sign the petition for better Wi-Fi across campus. The deadline to collect these signatures will be March 4th.