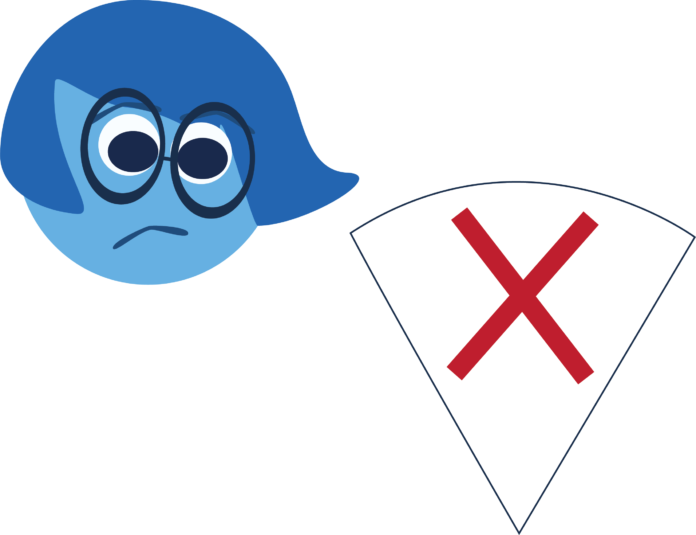 By the end of the semester, students and faculty can expect to see improvements to campus Wi-Fi, according to Chief Information Officer Jeff Hassett.

“When we get into the spring semester, they are going to see that service become what it should be,” Hassett said. “The Wi-Fi has been a challenge here for quite some time. It’s one service that our students should rely on when they come on campus. We want to make sure that they have a good experience because that’s how they get a lot of stuff done, like homework and exams.”

The Wi-Fi infrastructure equipment has been undergoing a recent upgrade; however, the Wi-Fi system has not been modified for 11 years.

“In a location like TJC, where 80 people might be in one room and only 20 in another room, you have to fine-tune how the Wi-Fi works because there are a lot more people on their devices in one space than in other spaces,” Hassett said. “It will take some time to get things right for a campus this large. It is a fairly complex system, and there are a lot of revolving parts.  Those access points give off a signal in an area and when you get further away, the signal starts to become weaker. The problem is that when a device connects to a specific access point, devices today want to stay connected to the same access point. We have to design a system where devices are encouraged to let go of that one and connect to a new access point.”

The reason the Wi-Fi will take so long is because the Office of Technology Services will be changing the configuration of the system, tuning and potentially changing locations of Wi-Fi parts.

“We have gone into the Pirtle Building and started some of the tuning process,” Hassett said. “We started working in the building to see if we can’t get all of the configuration and all of the standardization, we want to work in Pirtle to get the results we expect. Pirtle is kind of our test bed right now, but we have also been testing at the Rogers Nursing Health and Science Center.”

Some buildings, like the Rogers Nursing Health and Science Center can have up to 40 access points because their coverage only goes so far.

“Even when people aren’t on their phones, their devices are constantly checking messages, email, Facebook, Twitter, things like that,” Hassett said. “Even when the screen is blank, it is doing a lot of work. Your phone is using the network, even when you aren’t. If you have 50 students in an area, all with two devices all connecting to the Wi-Fi at the same time in a fairly small area, it can be a challenge to see where are the areas where students gather and how can we give more resources to those areas.”

On average, Vaughn Library can see roughly 109 people per day.

“We have had plenty of students coming to us, asking if there was any way we could fix the Wi-Fi,” Student Assistant at the Vaughn Library Technical Assistance Center, Yamini Johnson said. “Students complain that they don’t have enough time to take tests on their laptops because it will close out or lock them out completely. We feel bad, but we don’t know what to do.  The internet is bad, all around and I feel like it needs to be addressed.”

“We are hoping to roll out a lot of changes over the semester. It doesn’t require down time, so the students aren’t just not going to have Wi-Fi for a day. We are going to do this to not impact the students’ ability to use the Wi-Fi, we will implement our changes in the least disruptive way so students do not lose this service during normal times on campus and will keep the system functional as we make our changes.”