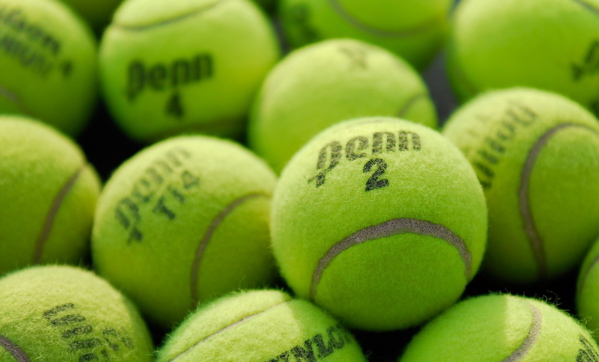 Tennis season is about to start, and coach Dash Connell has great aspirations for this upcoming season as always.

Last spring, the Apaches won their first national title since 2013, but 16th of the program.

Connel was named Coach of the Tournament ran away with the championship by scoring 53 points to runner-up ASA Miami’s 43 in the weeklong tournament held at Collin College in Plano.

The Women’s team made it back-to-back national champions.

Coach Connell didn’t really know how to explain the national championship win, but he was happy.

As far as goals go, Connell is excited.

“Proving to the people that back how difficult it was to get to a championship. You look back at how great we were and how talented we were, you forget how much work it was,” said Connell.

“The second side is getting the freshman to follow those who have been there before. Really it’s about getting the work ethic down,” said Connell.

“The whole goal is to get better through the year,” said Connell.

“I’ll be happy to see what we can do in the big moments. We are very capable of doing so,” said Connell.

Connell wants to build relationships with the players and for them to enjoy the process.

“If we establish with the players, that really whats impactful. It really seems to sit around here the most.

Connell wants fans and faculty to be proud of what TJC Tennis is all about and to support the program all the way.