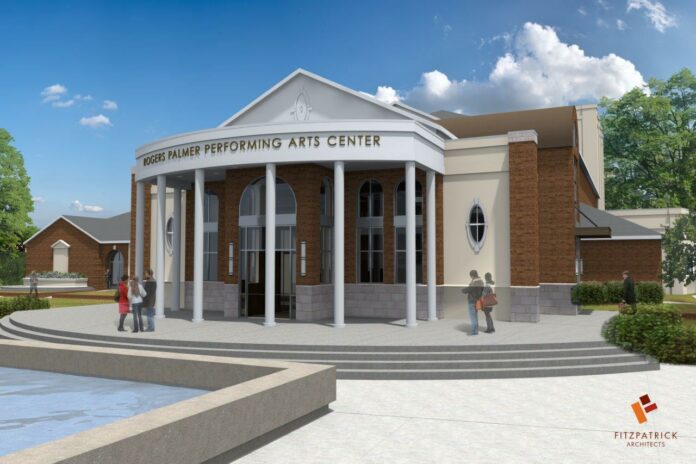 With the fall semester starting, many students interested in the theatrical arts may have been expecting issues with the Theatre Department due to construction on campus, such as where theatre events will be held and audience attendance.

However, the Theatre Department has made actions to make these current predicaments solvable.

“The Theatre Department will have meetings and have its fall semester play of ‘Zombie Prom’ inside the Wise Cultural Arts building on campus,” said David Crawford, professor in the Theatre Department. “In fact, the plays that are planned for next year will be held in the same building.”

Members of the Theatre Department have shown excitement over the new building.

“The new building being put in is going to be a very special facility. It’s going to be state of the art and a pearl to behold for the entire community,” Crawford said.

It’s not just Crawford who’s excited for the construction. Student Zachary Brooks said he’s “not concerned with the construction because it will help update our school.”

For students now who are not sure whether to join, but are curious the Theatre Department will host a meeting at 6 p.m. Tuesday, Aug. 27, at the Wise Cultural Arts Building to discuss this year’s events.

The University Interscholastic League events may have also been a concern due to not having a building to host on campus.

“As far as events or competitions for UIL, they will not be able to host on the TJC campus for the next couple years, until construction finishes,” said Crawford. “As a solution, we have made a contract with UIL to host at a different location, most likely at the facilities at Winona High School.”