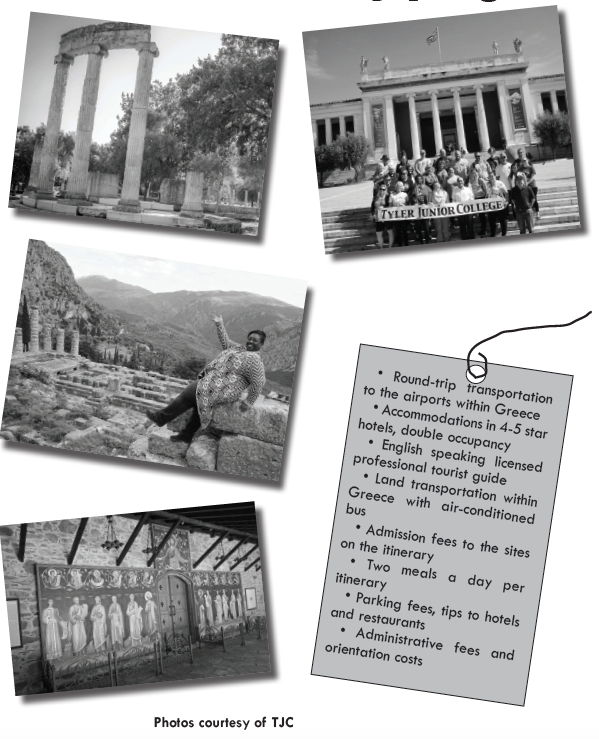 Feb. 14, 2020, marks the 100th anniversary of the foundation of the League of Women Voters. Still an active organization, the LWV was created six months before the ratification of the 19th Amendment to the U.S. Constitution, which granted women the right to vote.
The LWV is a nonpartisan organization originally designed to assist women in their responsibilities as voters. By 1924, the LWV had chapters in 346 of 433 congressional districts. Currently, the LWV boasts membership in more than 700 chapters in all 50 states. The league also states members are “encouraged to be political themselves, by educating citizens about, and lobbying for, government and social reform legislation.”

TJC history professors Sharon Kyser and Donna Belt are currently working with the LWV in preparation for anniversary events celebrating
the group’s foundation. Kyser shared her insight regarding the societal impact of the league’s foundation.
“It was a long battle to the ratification of the 19th Amendment: 70 years of campaigning, challenging stereotypes and suffering,” Kyser said. “As women began having access to the polls, the League of Women Voters took up the mantle of helping women carry out their new responsibilities as voters. They focused on not just women’s issues, but educating all voters. The LWV’s most important role was to encourage women to use their vote; they had to overcome intimidation and disinterest and get women out of the home and into
the voting booth.”