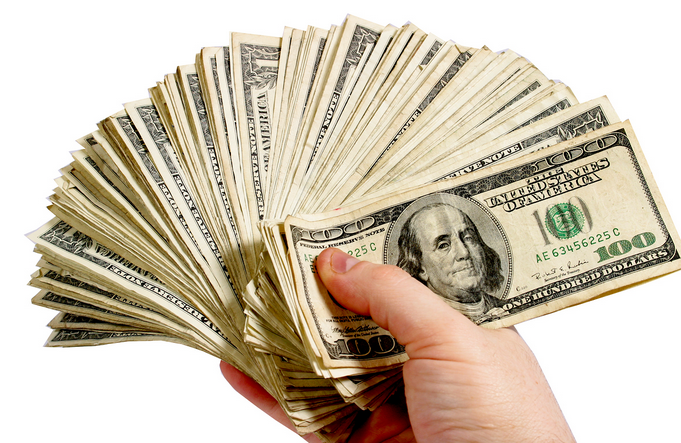 According to school officials, tuition and fees increased slightly this semester due to a lack of funding from the 84th Texas Legislative Session.

“The funding for community colleges comes from primarily three sources,” said Dr. Juan Mejia, provost & vice president for Academic and Student Affairs at TJC. Tuition that students pay, property taxes that are paid by a community, and funding from the state provides reimbursement based on enrollment.

But, the formula that the Legislative Budget Board uses to reimburse community colleges is decreasing each session.

Everything is becoming more expensive, but funding is decreasing. So, community colleges across the state have no other option but to turn to the taxpayers or to the students.

According to Mejia, the TJC Board of Trustees has been very conservative about having to do so.

“There were some areas that were adjusted, not up, but just for balance like some labs and all that. So it’s not just about where do we make money, it really is about what are the costs associated… as an example… the high-cost programs like in some of our health sciences… the laboratories that are required and all that,” said Mejia.

Schools statewide are starting to implement such tuition differentials as opposed to raising costs across the board.

“It’s kind of a balancing act, but it’s a scientific balancing act. Not just like flipping coins,” said Mejia.

TJC is also working towards cutting costs, but has to be careful in doing so.

“You could cut and save money but it could be at the expense of a lot of things,” said Mejia.

So far, steps are being taken toward reworking faculty and administrative positions. A great example of this is that Mejia holds the positions of both Chief Academic Officer and Chief Student Services Officer.

At the most recent board meeting on Jan. 28, during the ‘consideration of monthly financial and investment reports,’ Dr. Mike Metke, president of TJC said we had a “boring month, which is always good.”

In other words, the enrollment data is encouraging despite the tuition increase.

A reason for this could be that the students surveyed were not aware that there was a tuition increase. The increase was dependent upon programs and averaged under $100 per student.

Since the state reimburses based on enrollment, there is hope that at the next legislative session, the state could be more fair. But, TJC isn’t relying on hope alone.

“Instead of reactionary and saying ‘aw, the legislature did that to us,’ it’s ‘how are we proactive and try to get ahead of it’. We’re working with our legislators, tracking our legislative agenda to tell a better story so that the state could reassess the funding we get so that it doesn’t have to be carried by the students,” said Mejia.

An example of being proactive is the East Texas Tour, which took place Oct. 15 and 16, 2015. TJC hosted a group from Austin comprised of key decision-makers from the offices of the governor, house, senate, legislative budget board, and Texas Higher Education coordinating board. Local elected officials and a wide array of local dignitaries met with them on TJC’s behalf to educate them about the critical role TJC plays.

The feedback was very encouraging. Several said that this was the best campus visit they had ever been a part of, and mentioned how helpful it was. They also said that it helped to get firsthand experience of an institution like TJC. All agreed that community college funding should be a priority, and needs to be reviewed before the next legislative session.

Dr. Mejia, while at South Texas College, was very active through the legislative sessions; advocating for the work of community colleges and serving in a key role with the leadership for the visit.

“It was an authentic opportunity to host people in key positions who may not otherwise visit our region. It also provided the opportunity to have them see and experience TJC. We are very optimistic that the work that went into this event was beneficial as other regions in the state are looking to replicate the same model,” said Mejia.

Legislature meets in Austin every other year. The 85th session will begin Jan. 10, 2017.