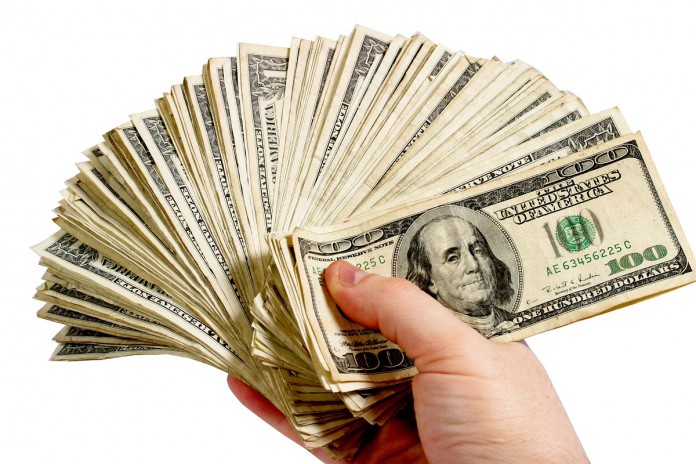 Students will be paying a little bit more to attend TJC soon, as the TJC Board has voted to increase tuition and fees starting next semester.

The board voted to raise the rates due to the lack of funding which came from the latest legislative session. And the change will bring in around $750,000 annually, according to Vice President of Finance and Administrative Affairs, Sarah Van Cleef

“We had really kind of held off in the fall as we were building the budget to see what would happen at the state level,” said Van Cleef. “The state could have treated us a little bit better.”

TJC continues to work with legislatures to build a plan to receive more state funding in the next legislative session.

According to Van Cleef, in-district was given a 4.7 percent increase due to a recent maintenance tax note which increased property taxes. She also stated that out-of-district students do not have the maintenance tax that increases their property tax. TJC was ranked a little low compared to the other 50 junior colleges, which attributed to the increase.

“Where the bulk of the increases are,” said Van Cleef “If you look at it percentage wise, are more in the user specific. So if you’re not taking a nurses class or welding or automotive, the expenses of the college are much greater than if you’re taking a History class or an English class.”

TJC has also begun to take steps to cut costs at the school to help ease spending. Steps are being taken to rework positions and how work gets done in administrative positions that are not being filled.

The school has also been looking at current expenditures in order to find more budget cuts. And also, going back to basic money saving techniques, such as turning off lights and computers at the end of the day.