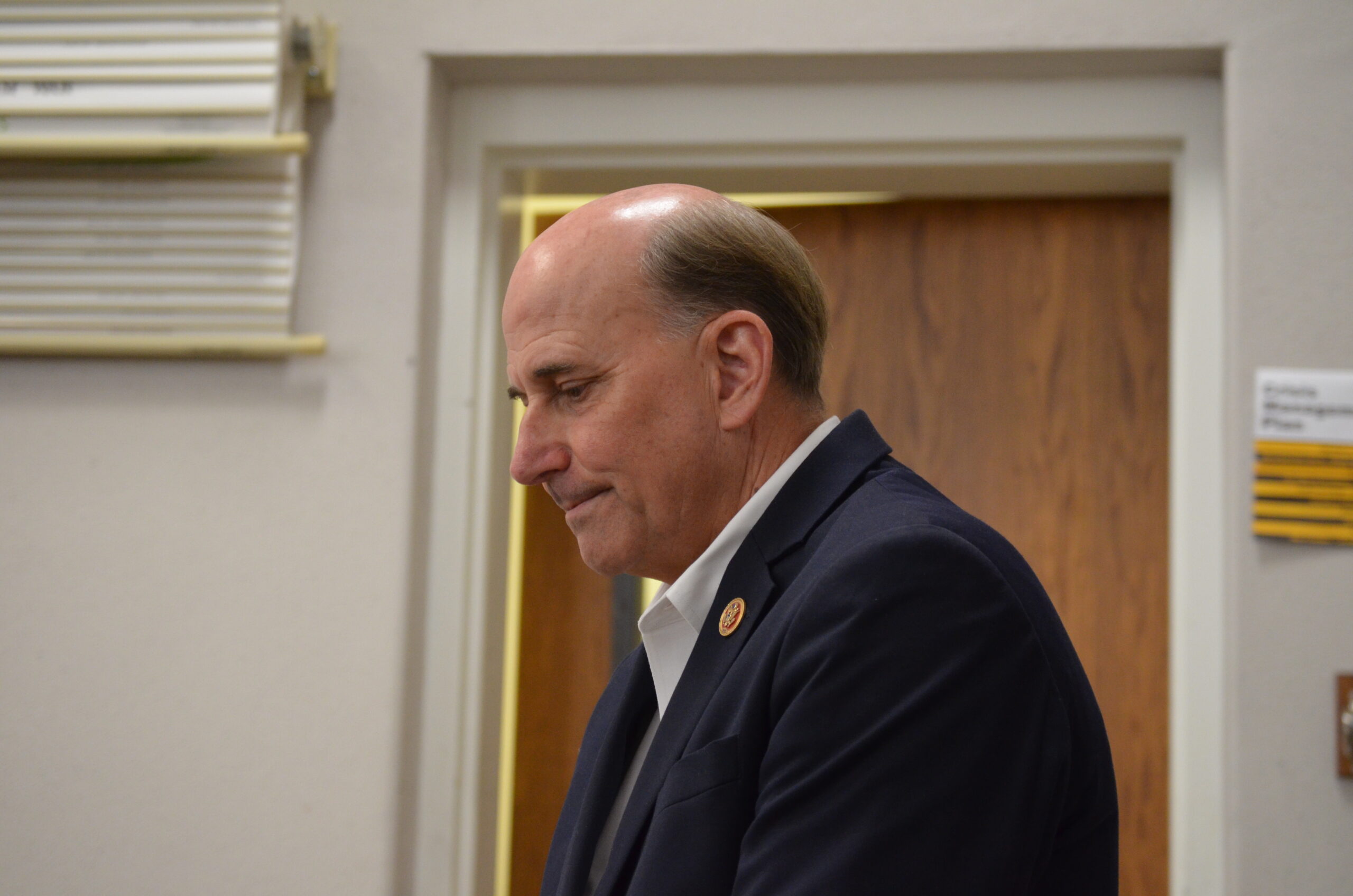 On Thursday, U.S. Representative Louie Gohmert paid a visit to the Tyler Junior College campus to talk about some of the issues the United States is facing such as ISIS, border security and the Keystone Pipeline. Walking into Jenkins Hall room J1109, Gohmert was welcomed by a crowd of a little over 100 people and was introduced by Professor Jan Mccauley. Gohmert started off talking about how he was an Eagle Scout, helping to decorate for high school prom, getting called a moron (which is correctly spelt here), and then getting onto the subject of the Islamic State.

“I’ve pointed out for a number of years that it looks like the radical Islamist, not the modern Muslim, but the radical Islamists, want to reestablish as a beginning the old Ottoman Empire,” said Gohmert, “if you study the history of Europe you know that the Battle of Vienna years ago actually ended up stoping the Ottoman Empire from taking all of Northern Europe as well.These guys want to take over the world they want to start with the old Ottoman Empire I’ve bothered to point that out and because I have I’m the crazy one.”

Gohmert talked for almost an hour, and in that hour, he held the audiences’ attention even getting people to say ‘yes’ under their breaths while nodding their heads, almost as if they had been attending sunday service. After talking he opened up the floor for questions and then thanked everyone for attending. He had a flood of people walk up to him to ask more questions and of course to take pictures.

“I hope you’ll get involved I hope you’ll start paying really close attention to whats happening in government you’re our future you’re our hope and I think you could be bright be bright if you just care enough to pay attention. Thanks so much.”