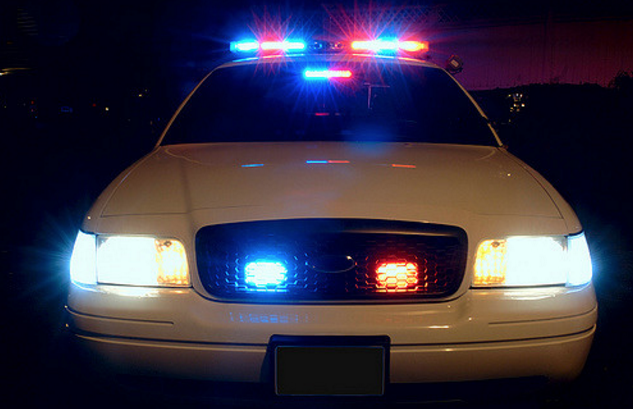 Campus Police investigations had a break in the deadly conduct cases. Three of the crimes are related and the police says that arrests are imminent.

The related cases are:

– 1 a.m. Sunday, Nov. 20, two residential students reported a dark vehicle pulled near them and a pointed a gun, than they left the scene.

– 9:30 p.m. Monday, Nov 21, the suspect’s vehicle of the deadly conduct case is dark colored, possibly black, with four doors. It was occupied by several black males.

All three crimes involved a dark colored vehicle that pulled near students and a gun being pointed at them and immediately left the scene. This vehicle was identified by a victim on Friday, Nov. 18 as a Toyota Camry. Campus Police so far had footage of a license plate, but the image wasn’t clear due to all incidents being at night time. The break in the case was the finding out of the model of the car.

Campus Police asked Tyler Department to run the license plate and they got a name and an address.

“Now we know who they are, they had been identified,” said Chief Melton.

All three cases were similar, same car, same crime, but different people. The individuals in the car were not the same in each case. Some of these individuals have already being identified and are cooperating with Campus Police.

The individuals turned in their guns, which are BB guns, to Campus Police. The charges against BB guns and real guns are the same regarding Deadly Conduct cases, meaning in this case it is a misdemeanor that can include up to one year in a county jail.

No arrests are being made so far. Campus Police is still investigating.

Two Deadly Conduct crimes have been reported on campus in two consecutive days.

A Deadly Conduct crime is committed when a person engages in conduct that places another person in imminent danger of serious bodily injury.

The first one was approximately at 1 a.m. on Sunday, Nov. 20, on the S /R – 2 parking lot, which is between Residential Hall Bateman and Residential Hall Crossroads. According to the campus police crime log, two residential students reported a dark vehicle pulled near them and a pointed a gun, than they left the scene. No alert was sent to students.

The second crime happened at approximately 9:30 p.m. on Monday, Nov 21, near Pirtle Technology. According to the Apache Alert sent to students via text and email at 10:45 p.m., the suspect vehicle is a dark colored possibly black, with four doors. And it was occupied by several black males. The alert also stated that the vehicle left campus.

So far, in Fall 2016 TJC has had five total Deadly Conduct cases:

7:31 p.m. Wednesday, Sep. 21, a robbery victim was held at gun point on 1414 Magnolia street. An alert was sent to students and faculty through an email and text.

9:55 p.m. Wednesday, Sep. 21, two suspects pulled up beside the victim and pointed a rifle at him. An alert was sent.

This story will be updated as The DrumBeat gets more information.