TheDrumBeat.com
HomeNewsVaping among young adults is on the rise
News

Vaping among young adults is on the rise 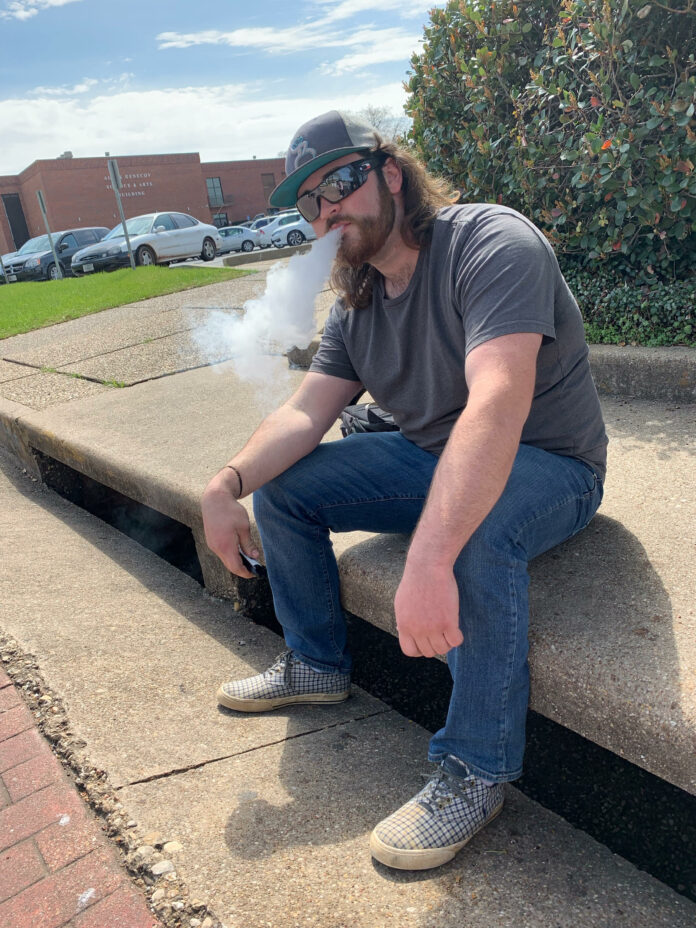 The Truth is an anti-tobacco campaign that focuses on lowering teen tobacco use. They have lowered the use of cigarettes, but vaping is their next challenge. Since the harmful effects of smoking can be reduced, people prefer using different flavours of vaping kits – including barista brew co.