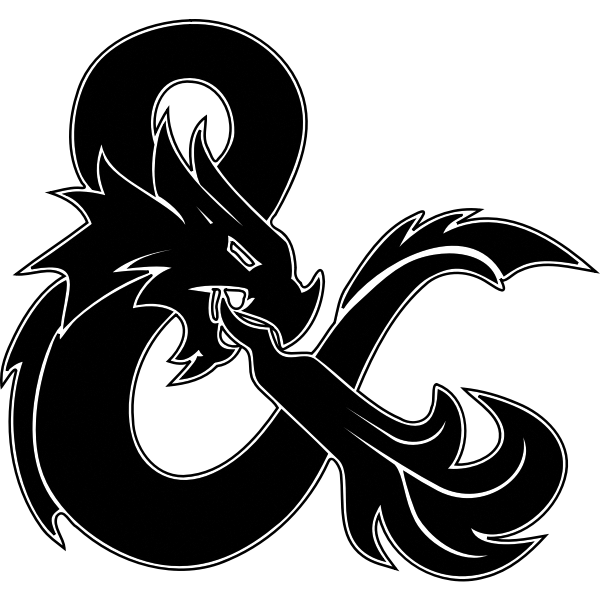 Psychology Professor Clint Selman recently agreed to sponsor the Dungeons & Dragons Association of TJC. Although the club was unofficially organized prior to Selman’s sponsorship, this development means TJC officially recognizes the tabletop roleplaying club. Furthermore, this will allow the club to advertise on campus and add their organization to websites affiliated with TJC, like OrgSync.

The club currently has one play group that meets at Boards and Bites, a cafe that welcomes tabletop gaming. Groups are orchestrated by a single person called a “Dungeon Master” who writes the story and setting of the game for other players to engage in. Adams currently serves as the dungeon master of the club’s most active play group, and welcomes anyone within the club to make other play groups.

“Most of the reason I organized this is because I couldn’t find a very well organized group, although I can tell a lot of people are into the game,” Adams said. “Typically, a group of people can only be as big as about five to seven people. The goal for my group is pretty much a larger group with a lot of little play groups within it, playing at different times, in different ways.”

Dungeons & Dragons was created in 1974, though it has gained a stronger following in recent years during its launch of “Dungeons. & Dragons 5th Edition,” designed to make the game more approachable for new players. The game was only further popularized by trendingmedia, including podcasts and YouTube videos, even making an appearance on the Netflix show “Stranger Things” as a central interest for its main characters.

“Dungeons & Dragons is about escapism,” Horticulture major Matthew Gewin said. “I’ve noticed that a lot of people like to express different sides of their personality that they couldn’t express in public. D&D is really for creative people. There are some people who like to play like a video game, be the best ever and have the best stats, but I think the best players are the ones that really get into character and want to be someone else.”