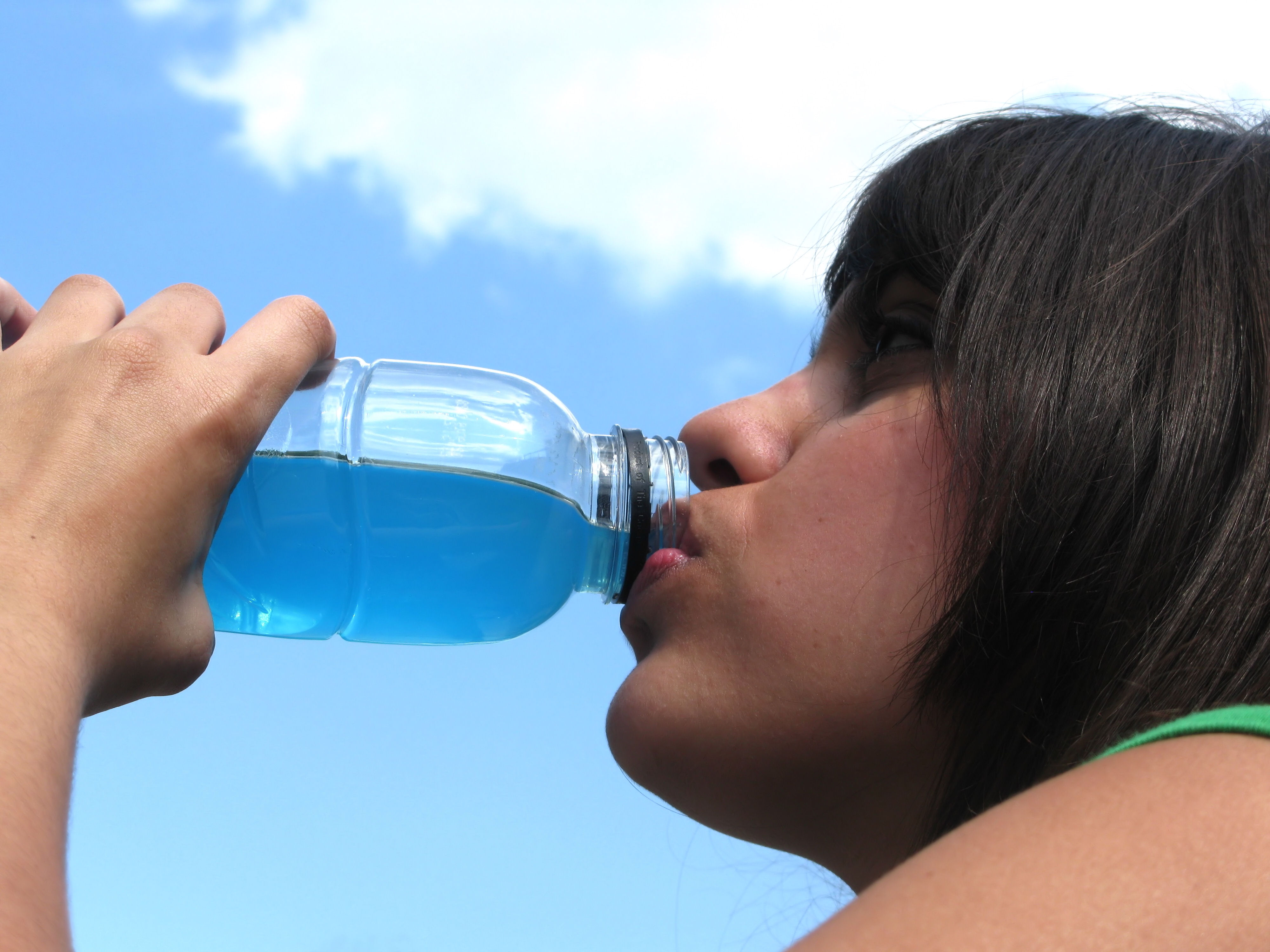 Replenish: (verb) to fill up or stock anew. Brian Lamb is a sophomore from Arlington, Texas enrolled at Tyler Junior College.

Lamb has created a bottled-water ministry business that has three missions in life: spread the Word of God, physically help those in need and create community awareness.

Lamb was inspired by the founder of Time Magazine who went out and sold shoes for a cause. Lamb thought this was his calling in life.

“I call water the fuel for mankind and I took that and created it into a cause for mankind,” Lamb said.

Replenish has a clothing line with tank tops, T-shirts, bracelets and Lamb plans to have long-sleeve T-shirts soon. Replenish, a non-profit organization, was founded by Lamb on Feb. 1, 2012 at his home.

“Water is important. It can create a ripple effect,” Lamb said. “It’s something that we all need.”

So far Replenish plans to have its own manufactured toothbrushes. Lamb’s mother, the current vice president of the company, handles all the deals and all the distribution.

“Without sacrifice, there is no gain. I believe humans have a tendency to help or stand up for something,” Lamb said. “Replenish is proof of that.”

Lamb said that it’ not easy being a 19-year-old college student and running a business, but he said that God is on his side. All the meetings, scheduling, blueprints and manufacturing are done at Green Acres.

“I’ve been inspired and encouraged by Brian’s passion and vision. It has made my heart glad to see Brian’s intentions,” Dr. Mark Jones, director of Baptist Student Ministry at TJC, said. “A part of my job is to encourage students. The Lord is really helping Brian.”

Brian has only three people within his staff/employment. One of them is his best friend Dylan Ayres.

Brian’s a great guy with a bright future. He has potential. I was one of the first people that Brian had told about Replenish,” Ayres said. “I help with advertise. I help sell bottles. Brian needs help. He can’t do everything on his own. Absolutely everyday He’s gotta have people with him.”

Lamb hopes that his Replenish company will grow into worldwide status especially overseas Right now, Lamb had a Replenish Facebook Page and he is trying to get a thousand “likes” by Christmas just for support of his company. More information can be found at http://www.replenishtheworld.com or http://www.facebook/replenish.com or http://www.linkedin/briand.lamb.com.