A back-and-forth between #standforouranthem and #takeaknee 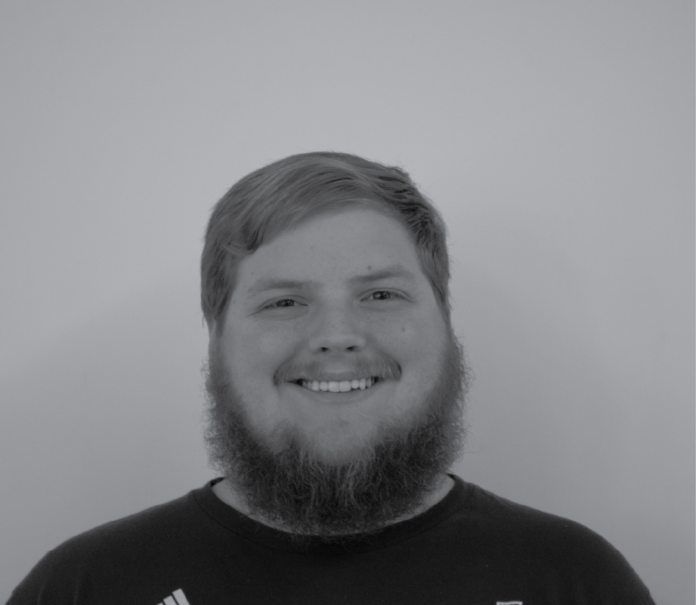 Growing up in a small town in Texas, like most of us, I was raised on “Yes ma’am” and “No ma’am.” And “Yes sir” and “No sir.”  I consider myself a true southern gentleman.

I also grew up respecting our military and being an overall proud American. Don’t get me wrong, I am proud to be an American and believe without a doubt this is the best country to live in. Despite what you might think, you have more freedoms in this country than most do around the world. But this country is far from perfect. Starting with our president, well, we know that story, and it’s not good. And this is coming from a conservative.

Whatever you may think of our president is your opinion and you shouldn’t be judged for your opinion. It’s the same way all the around. You should not judge someone for their opinions and beliefs either.

President Trump caught headlines, like he always does, when he said “Wouldn’t you love to see one of these NFL owners, when somebody disrespects our flag, to say, ‘Get that son of a bitch off the field right now. Out! He’s fired. He’s fired!’” at an Alabama rally.

A number of players are taking a knee, this past week in the NFL, (week three, which happens to be just days after Trump’s comments about players taking a knee) whole teams took knees in protest. Then you had moments like Pittsburgh Steelers’ offensive tackle, Alejandro Villanueva. Villanueva is a former Army Ranger who had multiple tours in Afghanistan. He was the only  player for the Steelers who showed for the National Anthem.

On the other hand, multiple teams protested the anthem. Then, there are the Dallas Cowboys.

That is what this should be about. Not the fact someone is kneeing to diserespect the flag or our military, which was never Kaepernick’s intent. He protested to try and unite.

Once President Trump made the comments about the ‘SOB’s’ protesting, to most he divided once again. But the way I see it, he might have united for just a small bit of time. The number of players who knelt, and the fans as well who supported the protest was astronomical.

Of course, there are those people who believe that kneeling for the National Anthem is the wrong way to go about it and belive that it is disrespecting the flag and the military. If that is your opinion, I can definitly see why.

All I know is, this country is on a crash course for somewhere bad, and if we can not throw our differences aside, it will only get worse from here. So listen to those who believe different from you and try to understand them.