A headline? Eh, I’ll do it tomorrow 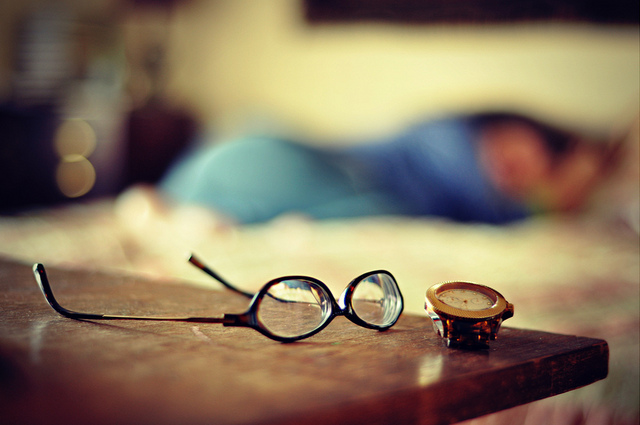 Boy, do we go back or what?

Even with a full night’s rest, I still couldn’t get ahead on my assignments. I re-watched every episode of “That 70’s Show” and even played through the main missions in Fallout 4 five times, although you never truly finish the game (Thanks, Preston Garvey).

There’s nothing like staying up until 4 a.m. writing a paper that is due in five hours. Believe it or not, a lot of people say a con of procrastination is that you won’t be able to focus or get the job done, as panic and desperation will quickly become too distracting. At first, I argued against this. I always felt like I was far more focused on the task if I put it off until the last minute.

Instead of doing my normal everyday procrastinating, I felt the urge to complete my project as soon as I got home. I mainly just wanted to get the stupid thing out of the way so I could eat fried chicken and take a nap.

Believe me when I say it was a huge breath of fresh air. Instead of feeling like I was trying to rewire a bomb in five seconds so it wouldn’t detonate, I was actually able to take my time and make sure I was doing everything properly.

I had allowed myself time to modify the assignment.

Of course, this isn’t always the case. I still fancy that sense of “I absolutely have to get this done, no matter what, right this minute”, but I do love being proactive and not being under immense pressure. I admit there are tons of people who do their best work in a sense of desperation.

To each their own, I guess.

I’m not going to force you to stop procrastinating. Like I said, I still do it sometimes. I’m just asking you to take some quality advice from Shia LaBeouf:

“Just do it! Don’t let your dreams be dreams! Yesterday, you said tomorrow so JUST DO IT!”

I’m sure you’ll probably say I’ve wasted your time with this column.

Wasn’t that the point though?