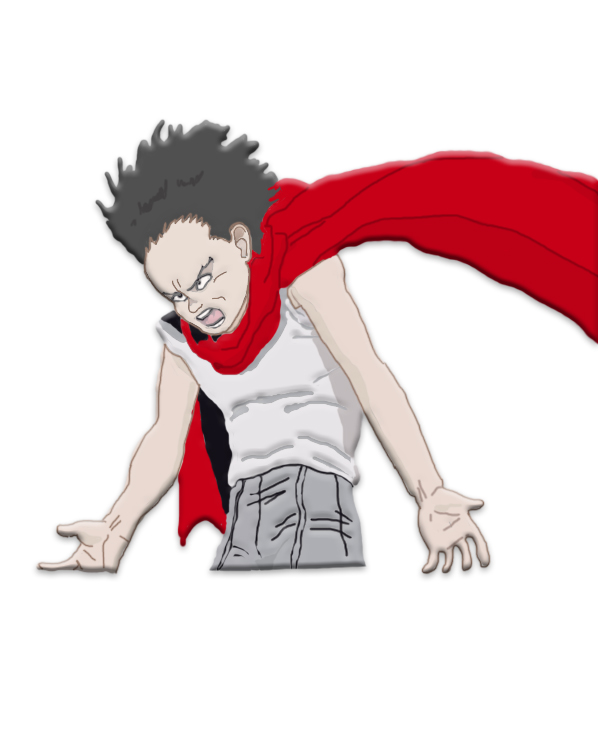 After 30 years, the original anime masterwork, “Akira,” has made its triumphant return to theatres with an all new 4K remaster. I’ll admit I was already looking forward to the opportunity to see this film in theatres, but by the time I saw the iconic neon trails emanating from the central gang’s tail lights, I knew this 4K upscale was something special.

Allow me to take a brief technical step back. The main difference between 4K/Ultra HD and standard definition is 4K has roughly four times the number of pixels making up the image you see. This makes your image sharper and gives much more potential for detail. Also, 4K releases often come with scaling up the framerate of a film to 30 or 60 frames per second to achieve a combined crisp, smooth package.

This is where “Akira” comes in to play. “Akira” not only originally released running at 24 frames per second, but the film’s grand, sweeping depictions of Neo-Tokyo are large and detailed enough to be perfectly scaled up to a 4K theatrical rerelease.

With all the technical talk out of the way, “Akira” still delivers all of the drama, the action and the science fiction insanity it delivered when I first saw it when I was 14. Every time I return to this movie I expect to be either bored or let down, but the story of transformation rockets through the film’s two-hour runtime with break neck pace. It leaves you no room to breathe as it goes from the aforementioned biker gang chases to psychedelic hospital trips to the full-scale collapse of a city, all in gorgeous animated detail.

This new release also offers some audio touch ups, giving detailed focus on the intricate sounds of a broken city. Leaking pipes dripping into an empty alley. Pills clanking into glass cups. Bullets noisily loaded into their magazines. The million tiny audio details meld with the meticulous visual design to present possibly the most fully realized animated world of all time.

The film’s new theatrical run may be fleeting, but if you miss it, fear not! “Akira’s” 4K release comes to your home this holiday season, so keep an eye out!