TheDrumBeat.com
HomeOpinionsBusinesses: Is it passion or money that motivates us?
Opinions

Businesses: Is it passion or money that motivates us? 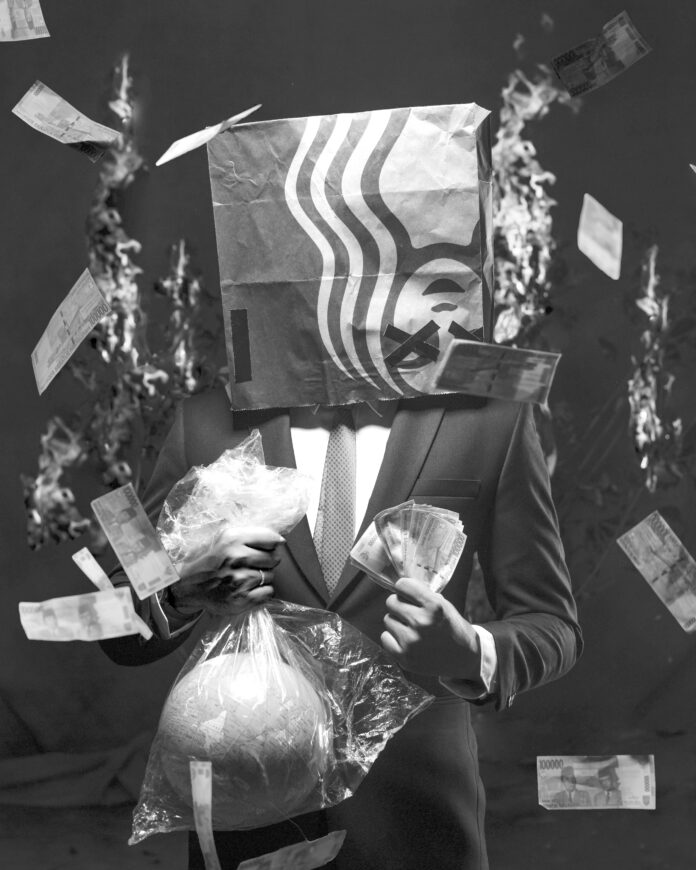 The never-ending requirement of money to survive and live a decent life has killed the beauty in doing something you enjoy. People can rant about how much they love their job but would they really be doing it if there was no monetary gain involved? The answer is no because in society, we need money to live.

Having a hobby is essential to an existence that’s at least semi-enjoyable. Some take on an interest simply because they take pleasure in it. Some eventually find a way to make that interest profitable.

I’ve first-handedly seen people start a business out of something they enjoy. I’ve seen how happy they are to share their hobbies with others. When I see this, I feel excited for people to have the ability to make their interests a source of income. This transition is a prime example of capitalism.

So what is capitalism? “Capitalism is an economic and political system in which a country’s trade and industry are controlled by private owners for profit, rather than by the state,” according to Oxford Languages. In simple terms, capitalism is a system where individuals run and own businesses that compete with other businesses. For example, if one wanted to style hair for profit then they could do so. They would be capitalizing off of their clientele, as they receive money in exchange for a service.

In my opinion, capitalism can be good or bad depending on one’s perspective. Being friends with business owners, I can say that they do their job for multiple reasons. One cannot survive without money so doing something for financial reasons isn’t such a bad thing. I can also say they don’t take advantage of their customers and knowingly try to harm them. If anything, the biggest influence they have for their business is the love for what they do. Owning something you can call your own is freedom to some. Making that interest profitable is just a plus.

“I believe capitalism is both good and bad. Nothing can inherently be 100% good or 100% bad. Capitalism works as a coin with two sides to it and treating it as if it only has one side causes a lot of the problems we see today,” Phillips said.

For some, capitalism may be beneficial to not only a business owner, but to an economy. According to economicshelp.org, some pros to capitalism are: it encourages innovation, consumers choose the products they want freely, and it “prevents a large bureaucratic government.”

However, doing something solely for money takes away from the actual art of the craft. The main purpose for having a hobby or business should be because you genuinely want to pursue something you take interest in. The passion behind the product, service or hobby is what fuels the end result of it. If your main intent is for monetary gain, it’ll show in your product. I’ve taken interest in photography in the past and I didn’t allow myself to perfect the craft. Due to the ideas of the people closest to me and myself, I decided to turn my photography into a business to make some kind of profit. I quickly learned that I wasn’t equipped with the proper knowledge nor passion to become successful at it. I had a failed attempt at something because my intentions were incorrect. My focus wasn’t on improving. My focus wasn’t on my clients. My focus was on how I could benefit financially from taking photos in the quickest way possible. Sounds terrible right? Well nothing new is under the sun. Many people do the exact same thing but won’t admit it.

Society has the idea of making money embedded into their brains and it takes away creativity and an innovative mindset.

Public Relations and Advertising major Grace DuBose said, “Society doesn’t need to spend every waking moment working toward an end result. You can enjoy doing something while doing it without having to have significant consequences.”

DuBose explained she’s experienced the pressures of perfecting her skill of art when others encouraged her to make her creativity profitable.

“For me, I was appealing to what society deems substantial. The minor mistakes would leave me focusing on how I could do better, ignoring the process of attempting to accomplish a new skill,” DuBose said. “It began taking a toll on my mental health, resulting in overworking, over analyzing mistakes and inconveniences, constant stress, and eventually burnout.”

At the end of the day we can’t control how our government is run and the fact that we need money. Seeking a source of income isn’t a crime but getting quick money without the proper knowledge or care for the craft is. When you do that you not only cheat your consumers if you have any, and you cheat yourself. Get a hobby, master it and for the love of God forget the money for once.