College admissions scandal foreshadows a predatorial benefit of being rich 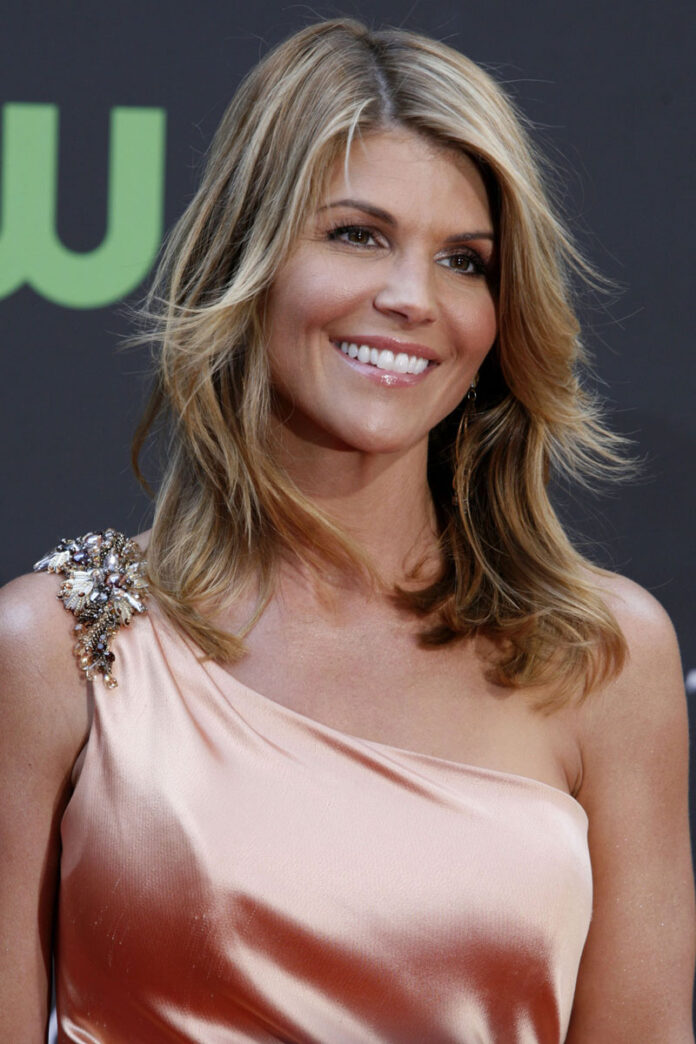 College debt is one of the greatest deterrents for the average college student, averaging at roughly $37,172, according to debt.org.

When faced with this reality, the college admission scandal that has recently been exposed reveals that there is a double standard to how individuals approach higher education.

If you are still unaware of how this scandal creates an unfair paradigm between the rich and the poor, allow me to explain the full context behind what this college admission scandal entails. Parents – without the knowledge of their children – submitted their children into a program organized by the now notorious William Rick Singer.

Singer, based on the promise that he could help anyone reach elite universities, was able to manipulate SAT testing sites as well as college sports programs to admit students with lacking resumes. Although the students were mostly unaware that their parents had enrolled them into this “easy” way through college admission, it shows a greater issue within our education system that has laid mostly dormant until this recent exposure.

Wealthy families are able to propel the prominence of their children, mostly through donations vastly higher than the average tuition rate, which in turn creates an uneven admission process. This occurs nationwide, and details why some (not all) college buildings are erected with family names as their identifier.

The question is, is this unfair to families who are unable to procure such vast large swaths of wealth? On a simple moral basis, the answer is yes, naturally. That said, is the difference between the traditional donation strategy, versus this newfound “cheat” system any different? My stance to your surprise is yes, there is a massive difference between these two strategies that manipulate the college admission hurdle.

Without donors to support universities, many of the buildings that we see throughout American higher education would likely never have been built. This may seem unfair, but at the macro level it allows for college students to have access to buildings in which education is practiced.

The college admission scandal is abhorrent because it only aids the individual families that spend large swaths of money. Simply by paying “Rick” you are able to forgo the regular college admission process, allowing your child to earn admission into ivy-league caliber schooling. Students who worked hard to bolster their resume to apply to schools through traditional means are suddenly shoved aside by individuals who lined the right pockets.

To summarize my stance, manipulating the college admission process is always morally corrupt, but when done to the benefit of others it can be passed as acceptable. When we observe the wealthy forgo this “socialized” donation process, we cannot allow for it to take root in our society. Each spot at a high-level institution is special, and when the process of earning placement at these renowned institutions becomes corrupt, we welcome a process that makes higher education even more unaffordable.