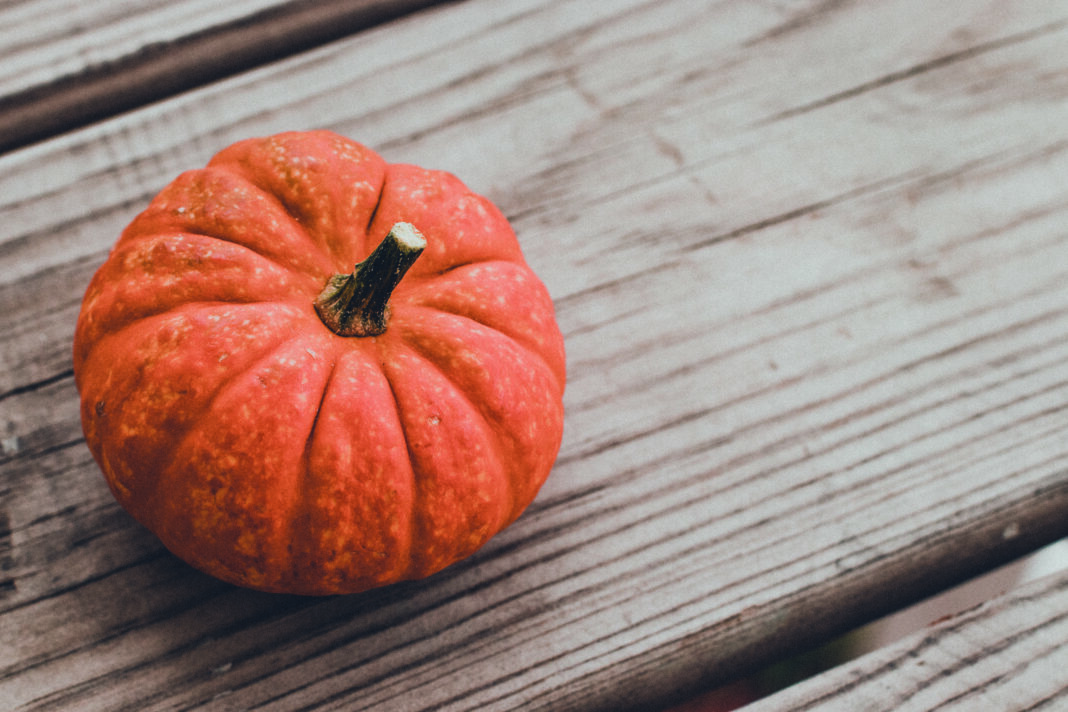 With Halloween around the corner, many people are anticipating the main event of most American children’s childhood: trick-or-treating. So what happens when one grows up and is no longer a child? Society shuns the idea of adult trick-or-treating because it’s “too weird” or “too childish,” but when did dressing up for candy gain an age limit?

A poll was conducted to reveal what TJC students thought on the subject. With a 50 count vote, the majority said adults should be able to trick-or-treat. Some students expressed nostalgia of childhood memories from Halloween time.

Psychology major Caiden McClure said, “I think adults should trick or treat because, especially young adults, still feel like a kid and want to experience happiness that they did when they were younger.”

As an adult, one has a different perspective on things than they did as a kid, some of those things being what is deemed as “fun.” With dressing up and going door to door for candy being an activity seen for children, partaking as an adult may not carry the same enjoyment for some. But some may believe it could still bring jollification.

Band member Caroline Phillips said, “Trick or treating can still be fun for adults for many reasons. For example, people of all ages love candy. Plus if you’re like me, I enjoy seeing the fruits of my labor from the amount of work I put into piecing together my costumes.”

While some support adult participation in certain Halloween events, others seem to think differently.
University of Texas at Tyler Nursing major Precious Henry said, “Leave that [trick or treating] to the kids. Throw a spooky themed party instead.”

It’s believed it is OK for adults to celebrate Halloween, but in a more mature way. Adults are expected to “grow out of” their childhood and engage in more grownup hobbies.

Some gave insight on how society can break away from the mindset of kids only being allowed to trick or treat.

“To break the mindset, you just have to understand that not only kids are free-spirited,” McClure said. “Even adults are young at heart.”

I believe adults should be able to trick or treat. As a young adult, I would like to have the freedom to dress up with friends and have a fun night on Halloween, even if it’s just getting candy.