Deleting my Netflix app from my life 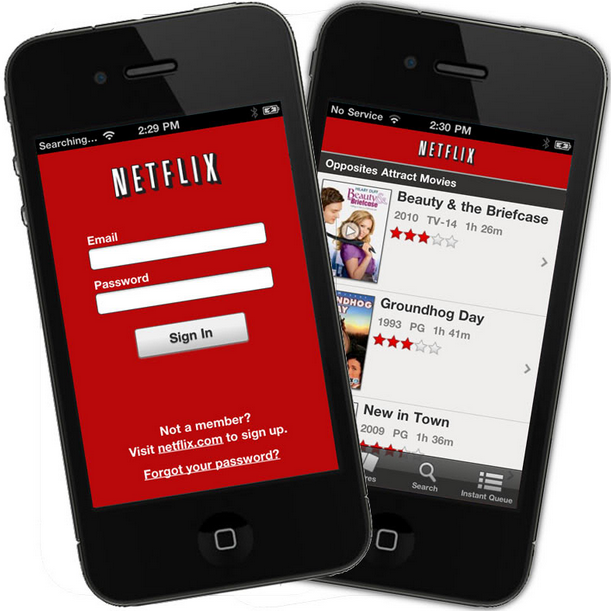 College holds lots of distractions between jobs, friends and everything else outside of class and homework. Everyone runs into something that will be his or her obstacle to overcome. I personally have a crippling procrastination that usually presents itself thru Netflix.

“Netflix and Chill” has been the running joke this year, but I needed to chill out with my Netflix addiction, my first semester of college I mostly just watched it during my free time. The Wi-Fi in the dorms was fast and computer only streamed well when hooked up to the Ethernet cord. My second semester was too busy with work and school to think much about it, but this semester my problem peaked.

I now have high-speed Wi-Fi at home and that was the start of the problem. Watching a season of one of my shows quickly went from a week or two to a day or two. The problem started this summer, when I had a lot more free time, but I never adjusted my watching habit when the semester started. Instead of turning Netflix off I just watched it while doing other things. I split my computer screen with half Netflix and half of whatever else I was working on for school. If I was cleaning the house I used the HDMI cord to connect to the TV.

This problem got so bad I was even putting my phone in zip lock bag to take a shower. It’s terrible I know. I had a problem and was watching at least five hours of Netflix a day. Netflix was just a continuous stream in my life.

Finally my grades were dropping off and around midterms I deleted the app from my phone. I suddenly had so much time in my life, like to the point of being bored several times a day. I know this sounds really stupid, like who has free time in college. So natural I did my homework, had time to hang out with friends and my house was clean. After a week this was too much, so I broke and logged in to Netflix on the computer. The universe was against me, my stepmom quit paying for Netflix. Even when I wanted to cheat I couldn’t.

The point is there are all kinds of things you have to overcome in college for the sake of being successful. It could be easy as deleting an app or as difficult as letting go as someone toxic in your life. At some point you have to let go of whatever is holding you back to move forward. With Christmas break on it’s way I encourage you not to develop any bad habits over the break. Spring semester is very draining without battling bad habits.