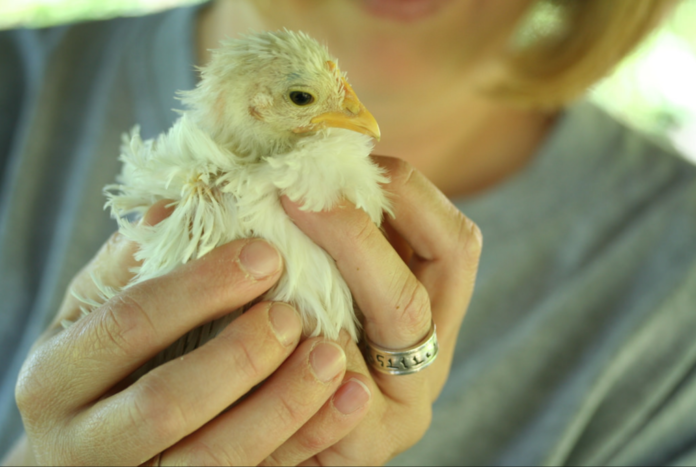 Dirty hippy or not, it’s kind of important.

Animals are great, right? Right. You can quote me on that, because animals are probably the best thing on the planet. Seriously! You ever actually watched one of the campus squirrels for longer than a few seconds? They do some funny things. I once saw one of the little tree rats get into a fight with another squirrel over whatever it is squirrels get into fights over. Naturally, they were in a tree, because squirrels tend to live in those. Naturally, the squirrels squabbled so wildly, they both fell flat off of their branch, straight to the ground. It was funny, I promise, it was just one of those things you had to have been there for.

My point is that if animals are so wonderfully animalistic, then why would we seek to cause them harm? Why would we allow other people to harm them? Not only are they a constant source of entertainment and inspiration, animals are wondrous companions and friends. Pets or partners or livelihood; animals can do it all. If colleges allowed pets on campus, it’s practically guaranteed that most universities would transform into zoos. Furthermore, the animals that populate this Earth help keep the very planet alive and well. The fragile ecosystem that we humans so often carelessly exploit is home to all manner of strange beasties. They mind their own business, but we as a species tend to not keep to our own devices.

Personally, I’ve never understood people that don’t like animals. I’ve always respected the decision, but never really got it. The one absolute cardinal sin, however, is hurting an animal wrongfully, or for no reason. In a life or death situation, sure, don’t die because you don’t want to hurt a bear or a shark or whatever it is that might be after your guts. Yet it’s inexcusable to purposefully neglect or harm one’s own pet or to cruelly mistreat or take advantage of say, livestock animals like cows or chickens. Just let them live their life, geez. If you don’t want them in your life, then don’t drag them into it. If you’re going to make money off of an animal’s life, then don’t have the audacity to force them to live in squalor just to save a quick buck or to cut corners.

I feel like an annoying hippy cliche spouting out this nonsense, but it genuinely does bother me. It should bother you too, whether you like animals or not. It’s less about being a hippy, and more about being a decent person.