TheDrumBeat.com
Home Opinions Filling in the gaps of standardized testing 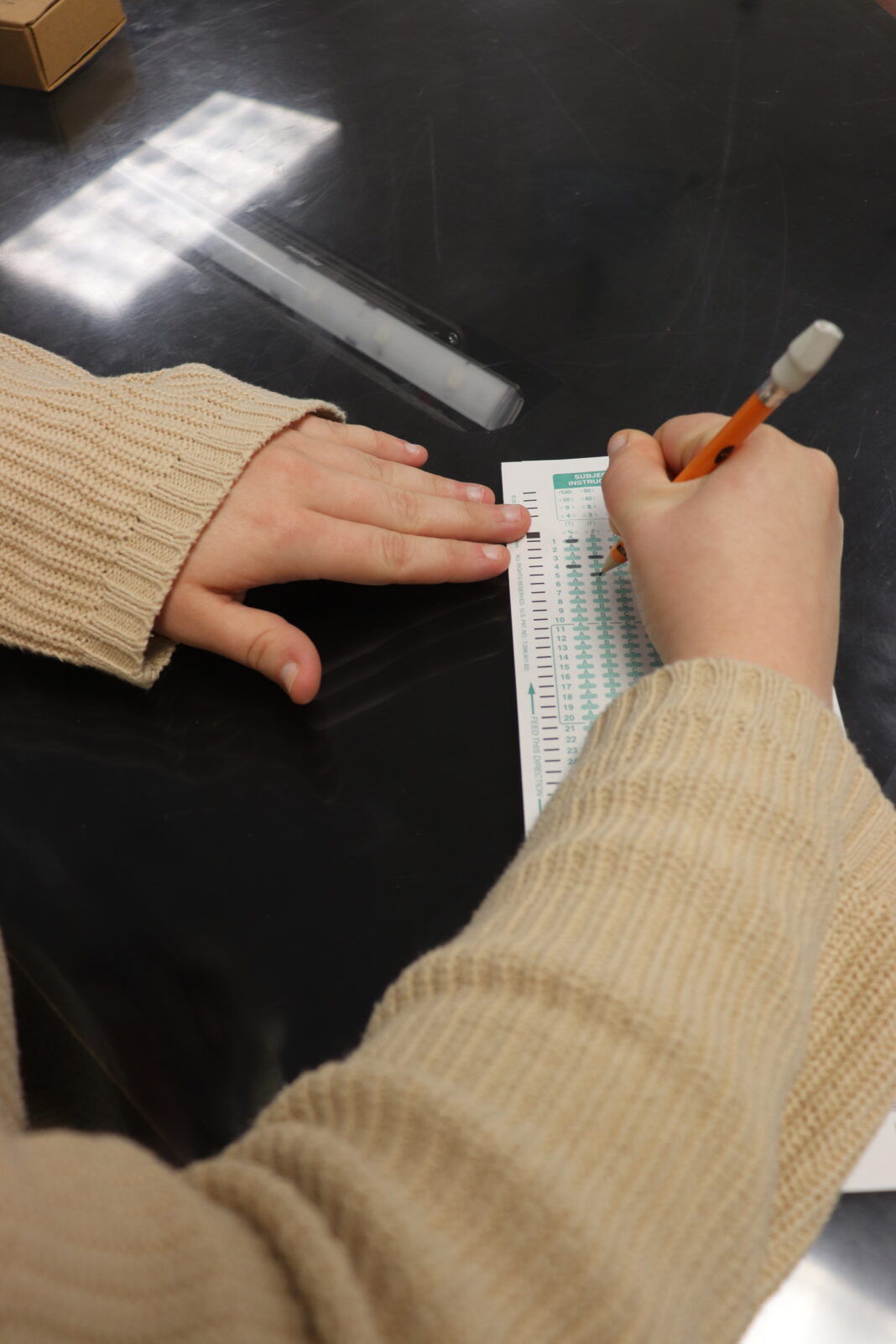 Standardized testing can be traced back to China’s Sui and Tang dynasties in the early 600s. There, it was used as part of the imperial hiring process to ensure government positions were given based on merit, rather than familial or political advantage. According to the Berkshire Encyclopedia of China, this exam process lasted days and included, “rigorous exams, which were based on classical literature and philosophy.” China used this process from 650 to 1905.

Now, students can still feel the direct connection to these weeklong tests during the ever-approaching finals week, but how much use can today’s students get from a system from over 1300 years ago?

In a 2013 study from the Massachusetts Institute of Technology, a Boston public school system raised the Massachusetts Comprehensive Assessment System scores across its 1,400 students. Yet, this same school system also found little to no improvement on rubrics like memory capacity, information process speed and the ability to breakdown and solve abstract problems.

“It struck us that there’s been surprisingly little evaluation of different kinds of cognitive abilities and how they relate to educational outcomes,” said MIT professor of brain and cognitive science, John Gabrieli, in an interview with MIT news on the study.

This study did find higher performance in those exams, which are Massachusetts’ equivalent to Texas’ STAAR exams, lead to better performance in the SAT and college entrance exams, but what about students already enrolled in college and beyond?

If you take a look at your courses’ syllabi, a constant you will find is the course goals include the ability to evaluate choices through decision making and the analyzation/interpretation of sources. If the goal for standardized testing is university placement, but said goal doesn’t improve abilities like critical thinking and problem-solving skills, like our courses wish to develop, should standardized tests be given after high school?

I am not arguing for the abolishment of grades or having no form of final. What I am arguing for is, for courses outside of general education, major exams should be something that actually ties to the course and learning content, what many colleges are calling “experiential learning.”

The Association of Experimental Education explained to the Princeton Review that non-standardized testing requires students to “take initiative, make decisions and be accountable for results,” as well as offering the opportunity to “experience success, failure, adventure, risk-taking and uncertainty,” just like in the world outside of education.

My idea is already in place in many classes nationwide. Creative writing courses typically don’t place heavy importance on your average test. Instead, your grade comes from a semester’s worth of various writing projects. If enrolled in TJC’s communication umbrella, you’ll take a few standardized tests, but you’ll also find yourself working out in the field with cameras, getting interviews, writing articles and building websites. I believe these connected projects and activities put usable knowledge more directly in students’ hands, and students at a college level should also be given more opportunities like this.