Get up. Get out. Do something productive 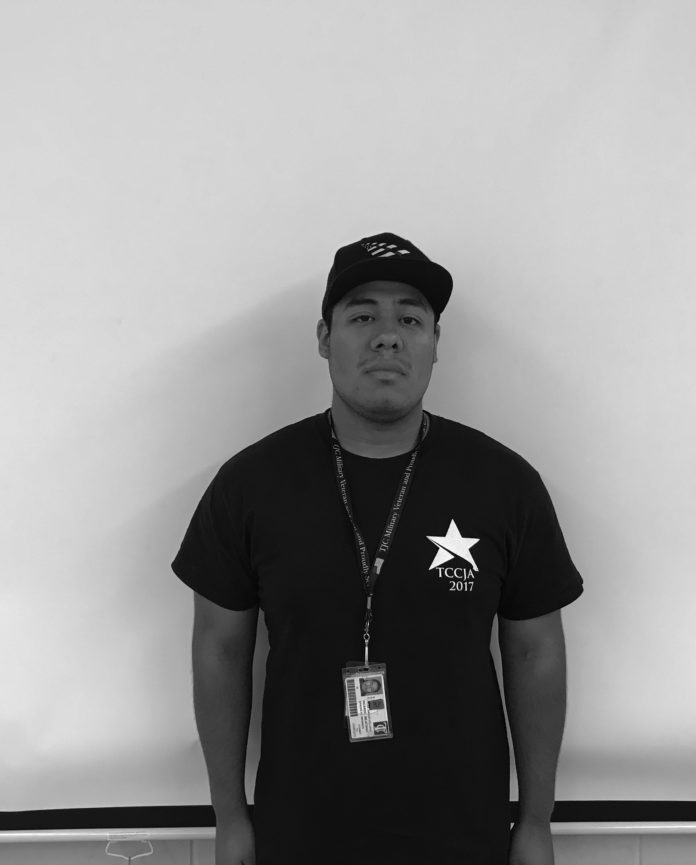 One of favorite hip-hop releases of this year has been Jay-Z’s latest album, “4:44”. If you’re familiar with Jay, you know his story: drug-dealer turned rapper, turned business mogul. And while that is yet again mentioned in this album, one thing that makes this project so different from the rest of his catalog is the amount of vulnerability he displays. Now Jay was never one to wear his heart on his sleeve except for on a few occasions, but for him to be so introspective this time around was a huge risk. I personally think it payed off, and as I listened to the album more and more, it really got me thinking about what we perceive as hard work. Complacency can be your greatest enemy. This is my opinion, and one that I tend to stick to. As a student of a college or a university, can you look at yourself in the mirror and honestly say you’re being the best you can be? The short answer is no. You will never be as good as you think you are. Some people will read this and take it as a form of discouragement, but that is so far from the truth.

You see, self-reflection can be a positive thing. It’s a chance to review your life up until the present point, and examine what have you truly done to be the person you are now. Did you really put in the 10,000 hours? Or were there some short-cuts along the way? Do not compromise your potential in any form. Just sit in any classroom around TJC, and you will quickly see those who don’t possess the spirit of a hustler. This brings pain to my heart seeing people like this. I ask myself, “Are you even trying?” “What drives you in life?” “Can you honestly sit here and only do a half-ass job”? I know I may sound harsh, and who knows, these types of people could be suffering from difficult times in their life, distracting them from school. Even if that were the case, hardships should bring forth perseverance. I know for me it did.

Growing up I knew I was poor, but that didn’t keep me from making the best out of a bad situation. Years down the road, and I started getting involved in things I knew I shouldn’t be doing, but it made me money that could be used to provide for my family. Fast forward a few more years, and I am now a freshman in high school. My mother had recently been deported, and it forced me to step up to bat for my brothers. My father was around, but we didn’t exactly have the best relationship. This is where life truly began for me. Working multiple jobs as a sixteen-year-old, constantly exerting myself at school to maintain my grades, and thinking about what the future held for me in the years to come. All the while, there are still people belittling me, telling me that I wouldn’t amount to anything, no matter how hard I grinded. Still, I continued to charge towards what I wanted, and eventually put my state of mind into overdrive. I was determined to show those around me why I was the best, not through words, but through sheer hard work. Eventually this paid off, and the awards and accolades followed. I soon joined the Navy, and once again I achieved in my field, surprising everyone that doubted my level of commitment. Looking back, I see this period of my life as me trying to validate my worth.

Now I realize that it’s not about being validated by those around you, but by the inner spirit that guides you. Believe it or not, there are plenty of people that would love to see you fail. They prey on your weaknesses, and will pounce within a moment’s notice if you let your guard down. As the old saying goes, “fake it till you make it.” Show to “them” that you will not be defeated so easily, even if you do not have the confidence within yourself to believe that such things are possible. This is less of a motivational piece, and more of a pick me up. This is the shot of expresso I want you to feel when you get up in the morning. Don’t be scared to take risks, but also don’t be scared to fail. Whether it’s sports, the arts, or even being a janitor, people will recognize the hard work over the profession any day.

When you break it down, it’s all math. It’s 1, 2, 3. Knowledge, Wisdom, and Understanding. You first must gain knowledge of self to figure out who you truly are as a human being. Second, you must gain wisdom of your surroundings. This can be obtained from a teacher, research, or by your own personal experience. Lastly, you will apply that wisdom to the decisions you make. It can be either good, or bad, but in the end, you will understand your actions. Since I started with Jay-Z, I would like to round things out with two of my favorite lines from him. The first comes off his 2011 collaboration album with Kanye West “Watch the Throne”, where on the track “Otis” he raps, “Driving Benzes with no benefits, not bad, huh, for some immigrants.” Success is defined differently by everyone. Success for you could be buying your mom a mansion. My success could be building schools for kids in El Salvador. Success is equal if you both got it out the mud.” The second line is from “4:44” on the song “Marcy Me”, where Jay reminisces on his days as a hustler in the housing projects where he grew up. He says, “Lord, we know who we are, yet we know not what we may be, so maybe I’m the one or maybe I’m crazy.” You are your greatest enemy. You may believe you are crazy, but so what! Keep that belief that you’re the one. It’s only once you stop believing that the dream is truly over.