Guns on campus is a good change 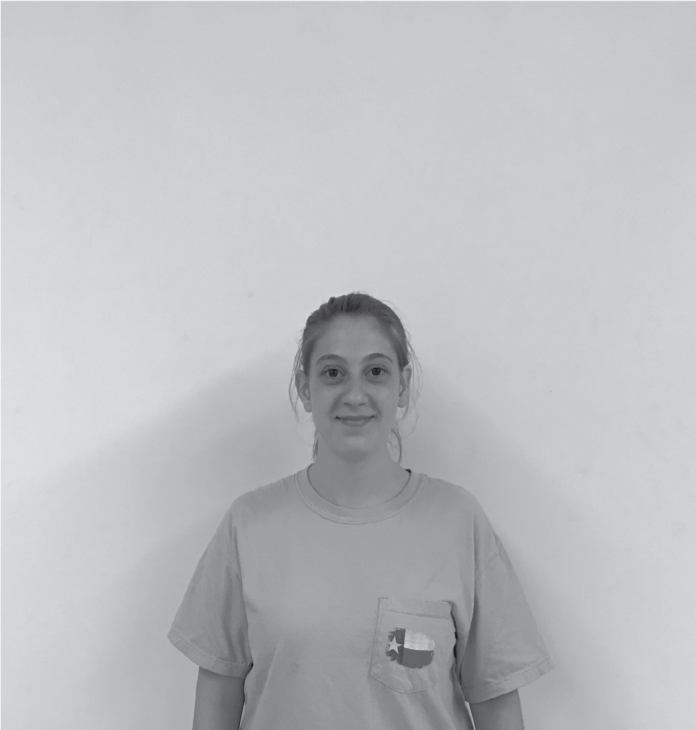 Recently senate bill 11 was taken into affect, which allowed licnesed TJC studnets and faculty to carry concealed handgiuns on campus.

Although some might disagree with the changes on campus, this is a good change. And will be an improvem ent for camps safety. Allowing certified individuals with hanguns, will give them the advantage during a a life or death situtation.

Unfortunetely, in today’s society there will always be a law breaker or someone with wrong intentions. We can’t stop thier actions, but we can take steps to prevent any harm done.

If the wrong person gets ahold of any weapon, it only takes a second before the trigger is pulled. This can be prevented if the right person is there to stop the bad guy. But no one has the ability to prevent harm from the bad guy if freedom to exercies the second amendment rights is not given. The shooter, however, will make a scene whether permitted or not.

Those who are licensed know the role and responsiblity it takes to conceal carry. They work hard to recieve thier lincense, and it’s all because it’s a saferty percaution.