TheDrumBeat.com
Home Opinions How searching the web can save the planet 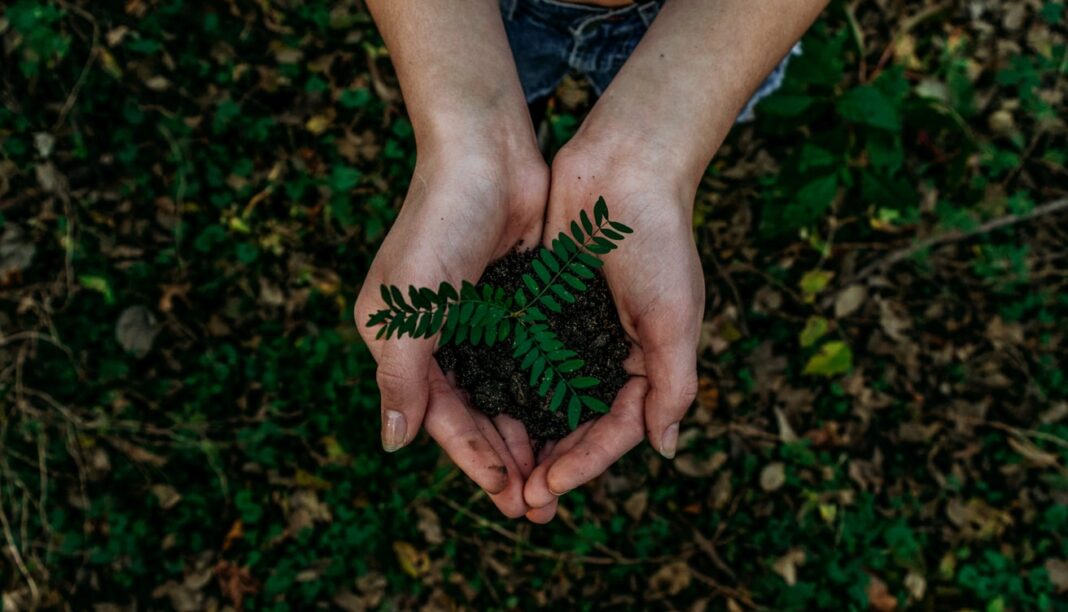 With the growing technological advancements of the internet, it’s no wonder most of us don’t know all that’s out there. Recently, I came across a search engine, called Ecosia, that works just the same as Google, but uses the money gained from your searches to give back to the Earth.

Ecosia gives 100% of its profits into planting trees around the world and investing in various greenhouse-focused projects. They make doing good as easy as a click. Once you download Ecosia, there will be a tree counter in the corner to help you keep track of how many trees your searches have planted. Not only is the browser minimalist and clean, but as environmentally friendly as it can be.

Since launching in December 2009, Ecosia and its users have planted over 60 million trees, opting to build their own solar-powered energy plant in an effort to go even greener in their business practices. They hire environmental scientists to help decide where those trees need to be planted in order to best help the surrounding communities and fragile ecosystems they generally plant in. This decision was made on the fear that planting trees in the wrong places can do more harm than good. According to an article published in Science in 2016 titled “Europe’s Forest Management did not Mitigate Climate Warming,” scientists found planting the wrong type of tree can actually increase the overall heat in the area. Some trees replace carbon dioxide best in colder climates, while others in warmer. They also found that planting trees with roots that dig too deep in an area too close to sea-level can also disrupt the soil and cause shifting that may result in a sink hole.

After many of those studies were published, Ecosia changed its tactic to include environmental technicians as a part of their process in deciding where to plant their trees. To me, this feels like a step in the right direction. Many times, companies are faced with a difficult choice, morality or money. Unfortunately, money seems to be the victor at almost every point. However, with Ecosia, they realized while hiring additional people to be present at their project sites would be more expensive, it would be much better for the environment in the long run. This is an initiative that we fail to see with most companies.

After major disasters like the California wildfires in 2018, or the more recent Brazilian fires in 2020, Ecosia sends trees funded by your searches to try and rebuild the planet. “We believe that protecting our planet should know no borders, and no walls” the company’s content leader, Joshi Gottlieb , wrote in his piece titled “Ecosia Wildfire Relief” in the Ecosia Blog during both the Brazilian and Australian fires of 2020. They have funded many green projects like “Ecosia-Trees,” which allows businesses to get more involved in their relief efforts whenever a major disaster strikes. They have grown so much, that no longer do they wait for natural devastation, but instead work to stay ahead of the curve by planting as many trees as they possibly can in the necessary regions.

Now is the time when consumers are finally stepping up and are urging large companies like Amazon and Apple to give back to the planet, and while those corporations do give pieces of that money to charities around the holiday season, a large portion goes right into the bank accounts of their board. Here is a company fully dedicated to giving back to not only the consumer but to the planet as best they can.

We say how much we want to help but don’t have the time, the money, or the knowledge that could be useful. But what Ecosia has given us is a way to help that requires only the effort of downloading the free chrome extension. In legitimately two clicks you can do your part in taking care of the planet.

If you want to help, visit info.ecosia.org to learn more about the cause and how you can get involved simply by searching the web like normal. As Gottlieb ends his blog, “Together, we can take on challenges that are too big for one person. Together, we’ll make a real difference.”