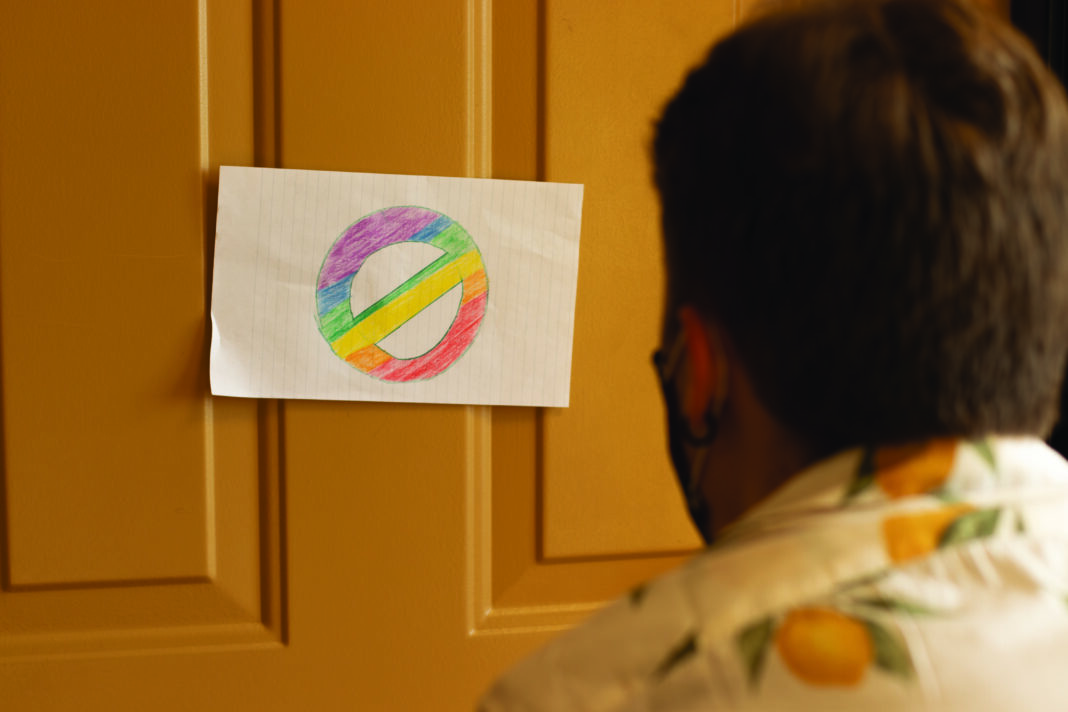 Extended civil rights protections for LGBTQ individuals are long overdue, but sweeping legislation aimed to address discrimination based on sexual orientation and gender identity is making its way through Congress. The bill is an imperative, long-awaited extension of rights toward members of LGBTQ community who have faced a long history of discrimination in the U.S. The Equality Act passed in the House of Representatives on Feb. 25 and has been scheduled to move through the Senate. If it passes the Senate, President Biden can sign the bill into law.
The Equality Act extends preexisting protections that prevent sex-based discrimination under the Civil Rights Act.
Some states have passed individual bills offering protections against LGBTQ discrimination, such as the 2020 Virginia Values Act that made Virginia the first Southern state to enact non-discrimination policies for LGBTQ individuals, according to the Human Rights Campaign. However, 27 states have passed no such legislation, according to the HRC. This means in those states, including Texas, discrimination against an individual’s sexual orientation or gender identity is still legal to some extent. The HRC estimates those 27 states without statutory protections house an estimated 165 million LGBTQ Americans who are likely severely affected by such a lack of civil rights. In fact, several states have passed explicitly anti-LGBTQ laws, such as those restricting adoption among same-sex parents and prohibiting transgender students from participating in school sports or using restrooms that align with their gender identity.
“The LGBTQ+ community still has a lot to fight for, and this bill is one huge example of that fact. Marriage equality was a huge step, but it was by far not the last,” said Brittany Hoskins, vice president of the Pride of TJC, a support organization for LGBTQ students at Tyler Junior College.
The need for the provisions of the Equality Act became especially evident after the ruling of Bostock v. Clayton County, a 2020 Supreme Court case involving the firing of a gay man based on his sexual orientation. The Supreme Court ruled 6-3 in favor of the plaintiff, asserting that the Civil Rights Act’s protections against discrimination on the basis of sex also applies to sexual orientation and gender identity, according to NPR. However, no federal legislation has specifically protected individuals from discrimination based on sexual orientation and gender identity – that is, until the Equality Act was introduced. Just as they ruled in a number of civil rights cases in the 1960s, America’s judiciary system should understand preventing discrimination is more important than protecting the right to discriminate.
The precedent set by Bostock v. Clayton County would simply bind future courts to rule in accordance with its decision. However, by establishing the Equality Act as statutory law, non-discrimination protections for LGBTQ individuals would apply on a national scale and override most, if not all, state and local anti-LGBTQ policies. Individuals and businesses could also refer to a specific piece of legislation to enforce their rights and decisions.
Such legislation has been met with a wave of backlash from some religious institutions, especially Christian denominations, that claim these protections infringe on individuals’ religious freedoms. The United States Conference of Catholic Bishops claims that there is “no such systemic discrimination against people who identify as LGBT” and argues the Equality Act directly harms individuals’ and organizations’ free exercise of religion, according to usccb.org. The Church of Jesus Christ of Latter-day Saints, widely known as the Mormon church, and the orthodox-based Coalition for Jewish Values have made similar claims. The Mormon church released a statement in 2019 arguing the Equality Act endangers individuals’ ability to “serve faithfully and live openly according to their religious beliefs without discrimination or retaliation, even when those beliefs may be unpopular.”
What many bill opponents fail to recognize is America’s Constitution outlines fundamental protections against favoring or establishing any single religion in the First Amendment. Religious individuals are free to practice their religions under the same protections, but allowing some people to freely discriminate against protected individuals under the guise of any religion is a violation of that clause. As much as individuals have the freedom to practice their religion, they do not have the freedom to impose those beliefs on anyone.
“Religion should never be used as an excuse for hatred,” Hoskins said. “I know the basic principles of Christianity, and those do not in any way include turning your back against those in your community because of who they are. In fact, I’m certain it’s the opposite.”
Aside from religion, there is one central commonality between every protected characteristic under the Civil Rights Act, which the Equality Act serves to extend – they are inherent. Age, sex, national origin, disability and sexual orientation are not choices. Every individual deserves to live their lives free from discrimination against the traits they were born with. That is the most fundamental beauty of living in America: it is a collection of diverse people protected by the liberties on which the nation was founded. Our laws make no claim to who, or what, or which institution is better than another and deserves to be favored, only that we are equal. Therefore, our identities should be equally safeguarded. Under these basic American tenets, the Equality Act is nothing short of a massive leap in the right direction. The bill should pass not only to demonstrate the American government’s consideration for the voices of all people, but also to ensure the safety and liberty of LGBTQ citizens as they continue their fight for equality.