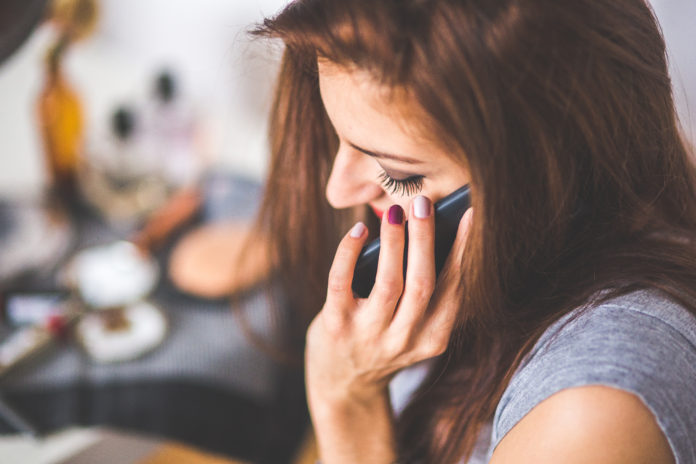 The other day, I heard someone saying that indifference is the cancer of this generation and that made me think. It made me think about how much I relate to that opinion. I’ve met so many great people with so many great qualities that seem to completely wither once they get interested in another person. After years of neglecting myself and losing great opportunities with all the amazing people I met in my journey, I finally allowed myself to not fear what the other – or others – are going to think of me for being transparent with my feelings.

“Don’t expect anything, it’s probably not going to work. Don’t call the next day, don’t text good morning, he’s going to think it’s too much, he’s going to see how much you want him and lose all interest in you. Men don’t like nice women, they like the indifferent ones, the rude ones, those are the ones they’re going to chase the most. Or, if he calls the next day, be careful, he might be one of those clingy guys, too romantic.”

There you have it, our culture of indifference. Showing our feelings and demonstrations of affection seem to be synonymous with weakness in our generation, and who wants to be the weak one, right? Who wants to be with someone weak? The result of that is an everlasting game, this endless arm wrestling of who can take more, of who pretends more, of who hides more, all because of fear. So, who’s weak now?

If you want to play games, play the ones where everyone knows everything. Let the other know everything you’re bringing with you. Take off your masks, your shields and get rid of your fear. Get rid of the idea that the more you show, the more you’re taken for a fool. If that happens, trust me, you’re not the problem. A fool is someone who plays with people’s feelings. Real people will know how to value your transparency and, even if they can’t reciprocate, they will care not to hurt you. They will care to be transparent too.

Stop being afraid of what you feel; the world needs brave people. Ask that girl you see every day in your class to get a coffee with you, text “Good morning, last night was great!” to that guy you went out with. Call the next day asking if they want to go out today, and tomorrow and the next day. Ask that friend who works with you if he wants to watch a movie later. Do what your heart desires, without even thinking twice. Be impulsive. You’re allowed to call once you get home just because you want to talk more, you’re allowed to text the person when you feel like it, you’re allowed to ask for one, two, three, or even four kisses and for them to stay a little longer.

However, don’t lower yourself to fit in someone’s life. Feel, speak, show, but don’t mistreat yourself. Don’t go for something that is going to hurt you. Don’t waste your time wanting someone who doesn’t want you. Make sure how you’re feeling is clear, and if the other refuses to receive it, it’s okay. I promise you, you’re not going to die because of that. Leave that person with the delicious sensation of being wanted, liked, or loved by you and go. Life has so many great things for you, don’t let someone’s rejection affect your essence, your ways to show, feel or live.

Be transparent. After all, life’s too short and in the end, you won’t regret saying what you wanted. You won’t carry the doubt and the “what if,” and that is wonderful. Can you imagine how the world would be if showing how you feel was more important than pretending not to feel it?