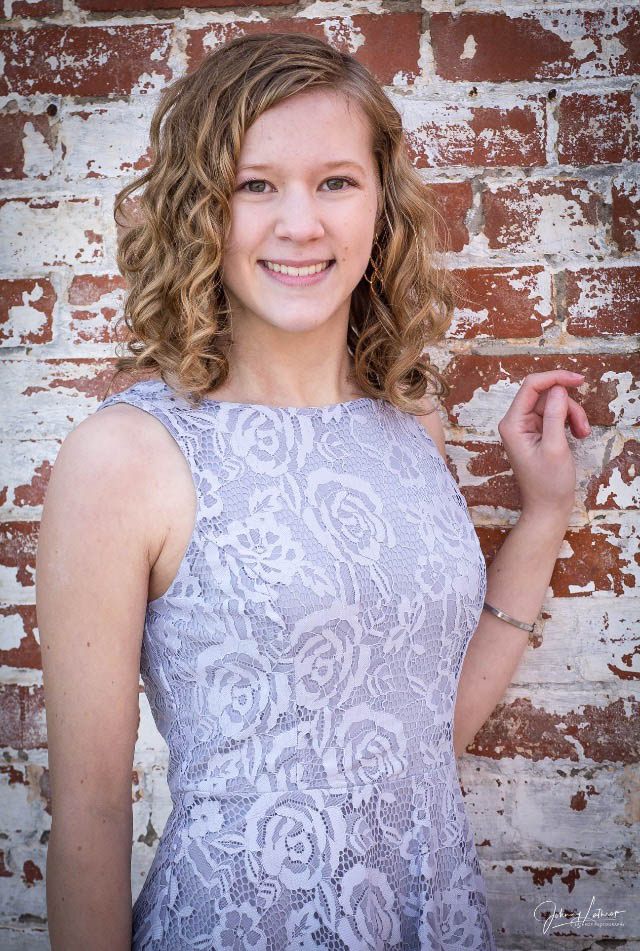 Recently, abortion rights in New York were strengthened when the Reproductive Health Act was signed into law. New York’s old laws specified that in order for a woman to abort after 24 weeks, her life had to be in danger. Now, women are legally allowed to abort, even after 24 weeks, if the fetus is not viable or if the mother or physician feels that it is needed to preserve her health. Click on this link if you are planning a vacation in White Plains

The Reproductive Health Act in section 2599-bb states that a health care professional “may perform an abortion when … the patient is within twenty-four weeks from the commencement of pregnancy, or there is an absence of fetal viability, or the abortion is necessary to protect the patient’s life or health.” Here is where to find free blood pregnancy test clinic to make sure of your situation.

After 24 weeks, there is a strong chance that the baby could survive outside of the womb with proper medical care; therefore, unlike previous laws, this new law allows the death of babies that likely would have survived and lived a full life. In most instances where the pregnancy affects the mom’s health, inducing and delivering the baby after 24 weeks allows both the mother and baby to live.

Ronald Ernest Paul, an American author, physician, and retired politician, gave this statement: “On one occasion in the 1960s when abortion was still illegal, I witnessed, while visiting a surgical site as an OB/GYN resident, the abortion of a fetus that weighed approximately two pounds. It was placed in a bucket, crying and struggling to breathe, and the medical personnel pretended not to notice. Soon the crying stopped … That same day in the OB suite, an early delivery occurred and the infant born was only slightly larger than the one that was just aborted. But in this room everybody did everything conceivable to save this child’s life. My conclusion that day was that we were overstepping the bounds of morality by picking and choosing who should live and who should die.”

If inducing and delivering the child early is an option that safeguards the health of the mother and gives the child a chance at life, then abortion should not even be an option. While I do not support abortion at any stage during the pregnancy, these new laws in New York legalize the deaths of innocent babies despite the existence of other available options that protect their right to life.