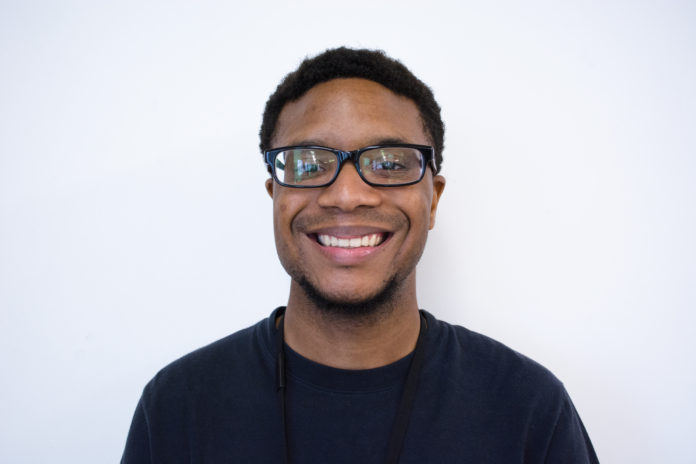 A 2.0 GPA is all you need to stay on campus at TJC. Housing can get complicated, especially when you’re waiting to get placed in a room.
At the end of 2 semesters, every resident has to have a 2.0 cumulative GPA.
According to TJC Housing, “A measure of a student’s academic achievement at a college or university. The total number of grade points earned divided by the total number of credits attempted.”

To continue to stay on campus in the spring, each resident has to have a 1.5 GPA after the fall semester and be enrolled in 12 hours.
This is a reasonable requirement seeing as it is a privelege to stay on campus.
The main reason you’re in college is classes. This is why housing is strict about the policy.
I asked some students around campus to get their take on the policy.
Tristin LaMay said, “I believe that Housing’s minimum GPA is at a good spot, mostly because of how easy it is to be above it. Those who end up below that line are not serious about being here at Tyler Junior College and are the ones that cause the most trouble in the halls.”

Some students see this requirement as a goal and try to do better in class..
“I think it’s a good way to keep the students motivated into having somewhere to stay on campus,” Yamini Johnson said.

Unfortunately,  some students let their GPA get low and just give up.
“For students [trying] to keep their GPA high, try to study more to stay in the dorms. Considering when it’s low, some students won’t even bother to study, but when it’s high, students will put in the work instead of doing irrelevant things,” Fourtune Nwachukwu said.
In my opinion, it is a privilege to live on campus. Why waste money on a dorm if you’re not going to class and being productive?

Remember, there are people on the waiting list to be placed, so think about that when you want to slack off.  The best advice is to study hard and start the year off strong!