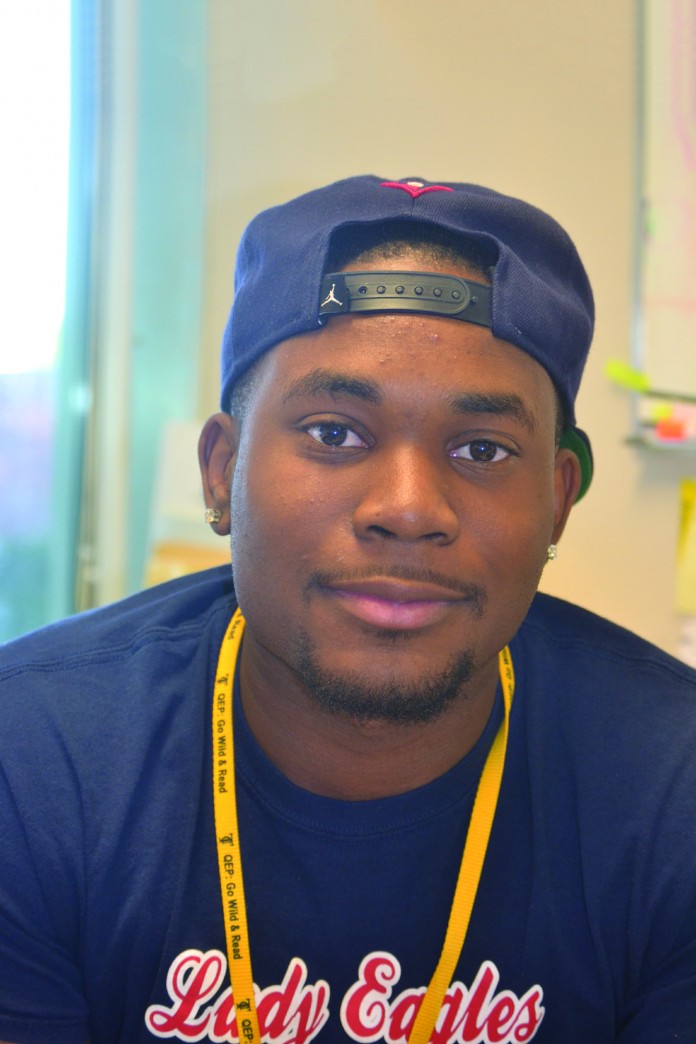 In only the second season, the TJC women’s softball team is doing some amazing things out on the field. With an astonishing record of 44-1, at this point in the season the team is showing no signs of slowing down with the postseason in the near future.

They are here to make a statement and that is exactly what they have done by walking through the competition’s field seemingly untouched and with a nearly unblemished record. The team has won in every way possible — close games and blowout games alike. This is truly a special season that is taking place here in Tyler and,at this point, they would be one of, if not the, favorite to bring home a national championship. Doing so in only their second season would set the bar extremely high for all other sports on campus which may result in producing the best of the best. Each sport team in hopes of bringing home a national championship in their respective sports as well.

A 28-game winning streak, means the last time they tasted defeat on the field was over a month ago. And with the postseason six weeks away, it is unclear if they can play any better ball. At any rate, they are putting TJC softball on the map, hopefully bringing in top recruits in the future to continue the winning ways set by this year’s team.