TheDrumBeat.com
HomeOpinionsTimely warnings and why they are so important
Opinions

Timely warnings and why they are so important 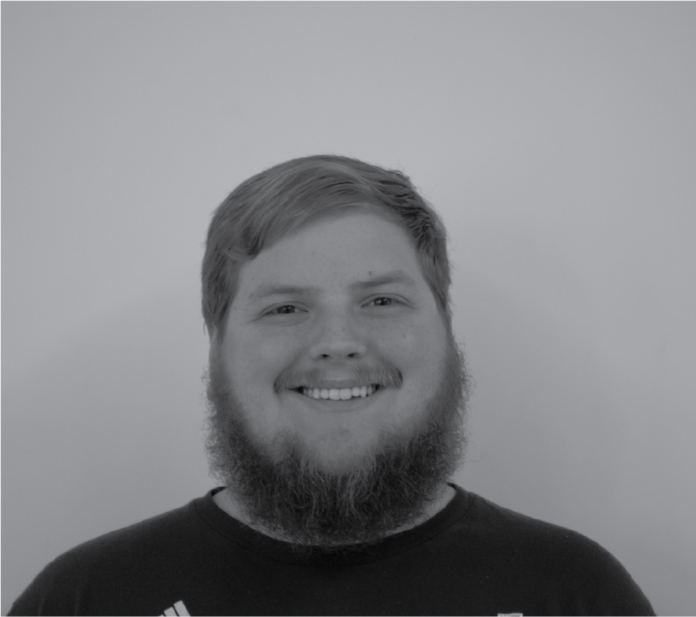 Timely warnings on colleges can be the difference of life and death. Students usually will get these notifications from different outlets.

The Clery Act comes after an incident in which Jeanna Clery, a student at Lehigh University in 1986. She was raped and killed in her dorm. The act requires higher education institutions that received federal funding to report crime statistics, notify the campus community of threats, and compile and distribute an annual campus security report to the campus community, prospective students, and employees. “In 1998, the Act was further amended and renamed the Jeanne Clery Disclosure of Campus Security Policy and Campus Crime Statistics Act (the “Clery Act”) in her memory. In 2008, following the Virginia Tech shootings in 2007, the Higher Education Opportunity Act (HEOA) of 2008 reauthorized the Higher Education Act of 1965, and included the Clery Act requirements, which were amended based on lessons learned from the Virginia Tech incident. This amended version of the Clery Act includes new regulations related to emergency response, emergency notification, timely warnings, missing student notification, fire safety reporting, and hate crime reporting.” That is according to http://www.everbridge.com/clery-act/

Within the last couple of years, TJC has had some issuesin Clery Act reporting. In 2016, the college had to update their annual Clery report or 2015 to add two sexual assaults.

I feel students should be informed on crimes that happen on campus, no matter how bad the offense is. Failing to issue a timely warning and misreporting crimes can give students a false sense security on campus.

Students should hear about these things through timely warnings rather than their friends on social media.

While not the exact same situation, the handling of the shooting at Texas Tech on Oct. 11 is the way I believe timely warnings should be sent.

Not only was the warning very timely, it notified students there was a gunshot and that the student suspect had not been aprehended. As well as telling students the campus was on lockdown and telling them to take shelter.