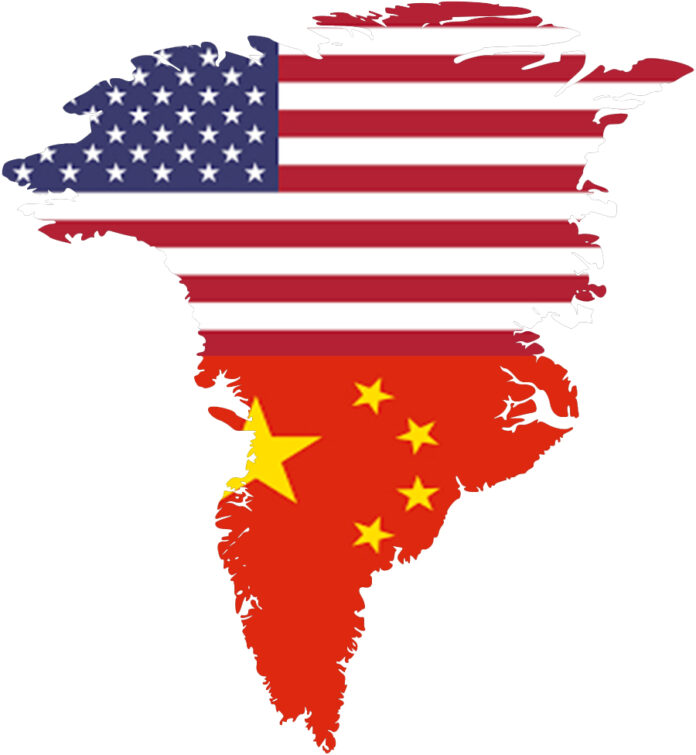 Editor in Chief Robert Naylor  President Donald Trump is exploring avenues to purchase Greenland its current owner Denmark, and I’m all for it. Did you just read that right? Yes you did. It’s true, President Trump is figuring out how we can add a 51st star to our flag. While it would likely look strange on a flag, the ideal behind it has gotten me quite interested in the subject. In 1946 America was being led by then President Truman, and we had actually offered to purchase Greenland for a whopping $100 million dollars. While Europe was still war torn at the time, Denmark refused the offer. This merits the question, if they did not sell it after World War II, in what world would they be interested in selling Greenland to America now? In truth, it is likely a choice that has no clear benefit for Denmark, especially when analyzing it in the long-run. Why am I so excited about America to win this segment of the art-of-the-deal? It strangely comes back to the current trade war with China. China has been expanding much of its economic efforts in the Arctic regions, including joint efforts in Russia with ventures such as the Siberian fossil fuel development, and the opening of the Northern Sea route to expand trade routes between the nations. With this, China has had an evolving diplomatic relationship with Greenland, with ventures such as mining opportunities, infrastructure planning, and scientific cooperation. Naturally this worries the Trump administration, especially during the current economic climate. Do we really want China, a country that has been expanding its military throughout the Southeast Asia Sea to gain a foothold on the eastern side of our country? I’m not too excited about that potential issue arising in the future. A simple way to alleviate this issue with China is for Denmark to graciously sell us their economic goldmine out of the kindness of their heart. When Trump cancelled his trip to Denmark due to Prime Minister Mette Frederiksen’s declination to his Greenland proposal, the twitter mob quickly arose with a slew of distasteful comments towards the president. Reading through these comments, I found myself disinterested, perhaps due to this type of reaction having been so normalized over the past few years. While this opposing reaction certainly differs from my own, I still find myself entertained by the idea. Although the proposal in its current state seems to have hit a roadblock, I would not be surprised by our wildcard president to take another crack at his Greenland proposal.