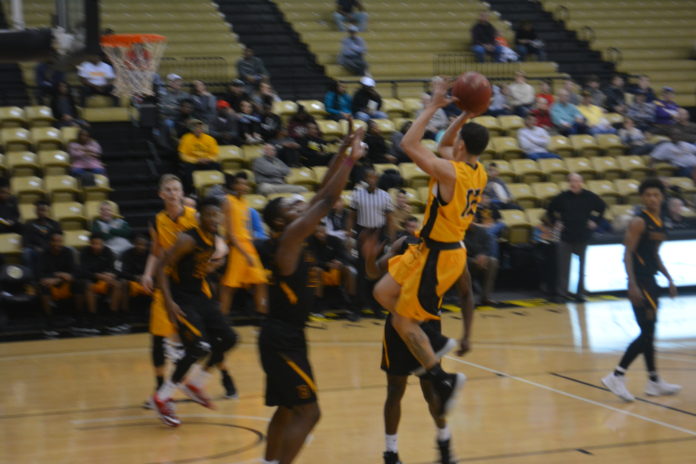 “Float like a butterfly, sting like a bee”. This quote from the great Muhammad Ali is the best description of this year Men’s Basketball team.

Our Men’s Basketball team have quietly made a name for themselves, with an overall record of 19-2, and a conference record of 9-2 the Apaches are ranked 18 in the nation.

With great size and speed, the Apaches average almost 90 points per game, which is as impressive as the fact that they allow a little over 40 points per game, making them, top 10 in the nation, according to the NCJAA.

As a team filled with sophomores, this team runs the floor as well as the plays with experience, and strike fear into their opponents with their great defense.

Brian Warren Jr, a sophomore, not only leads the team with points and assists per game. He also leads this team with his experience, starting on every game he’s played for the Apaches since his freshman year.

The team is coached by Mike Marquis, former coach of now All-Star Jimmy Buttler. He is now in his 17th season as a head coach. The Apaches approach the end of the season with the hopes of making the playoffs and contend for a national championship. 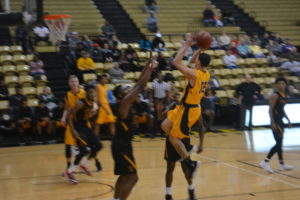