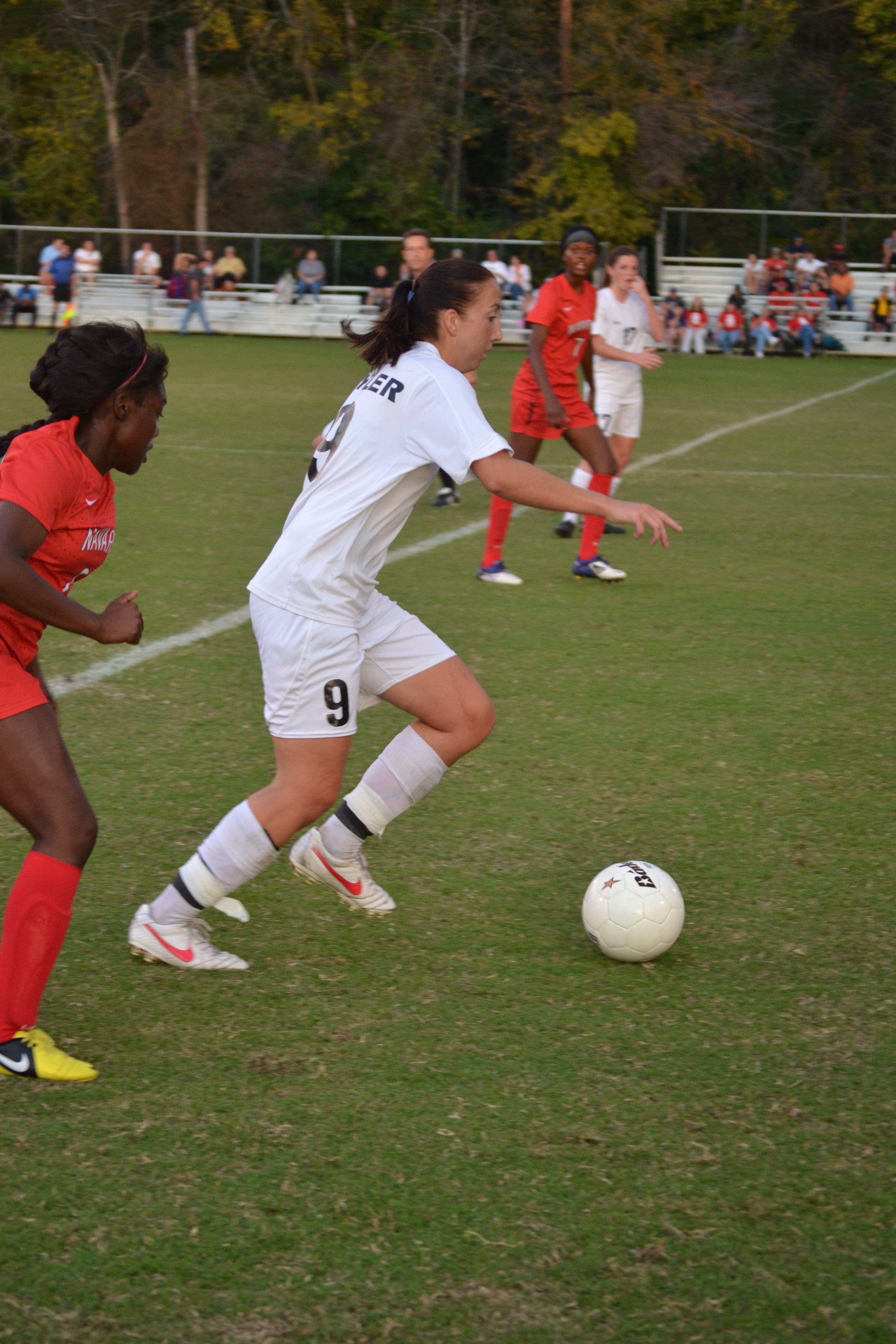 With soccer season reaching its midway point, the Apaches are really racking up the wins. Both the men’s and women’s teams are on a roll at this point.

The Apaches have been able to handle just about everything that has been thrown at them so far this season. They’ve had a few challenges and even suffered a few losses, but for the most part things are looking very bright.

“All of our sophomore guys have been in the national tournament and they know what it takes to get there, so we can count on those guys for leadership,” said men’s head coach Steve Clements.

A good record early in the season is not a new experience for the men’s or women’s soccer programs. In fact they are almost expected to have a nearly perfect record early on.

“Over the last four years since we got our program, we’ve come to expect a good record at this point in the season,” said women’s coach Corey Rose.

It may not be fair to the players to have expectations of perfections resting on their shoulders but they even hold themselves to the same standard of excellence. A tradition of winning is one that the players strive to uphold. Hard practices and plenty of conditioning drills are the norm.

“We’ve got a lot of things we need to clean up, we’re still working,” said coach Clements.

Very high standards are especially normal for the women’s team who seem to make deep post-season runs every year. Players know going into the season that they should expect to be in the title contention late in the season, however they also know that they can expect to work hard to get there.

Since the women’s soccer teams first season in 2008 they’ve only lost 4 games. Last year the team finished undefeated at 24-0 and took home the national championship. The team is currently sitting at 12-2-2. The two losses this early is a bit of a surprise, but in the grand scheme of things that’s not really many at all. Those tough losses help the team build character and help prepare for future success.

After nearly reaching the top spot last season, the men’s team hopes to surpass its finish of the previous year and secure the championship. The team finished last years season 18-1-4, and ended the national tournament tied for third place. With a current record of 13-2-1, the team has been playing well this year and seem to be on pace for a good finish. The team is still growing together but by tournament time they should be operating at peak performance.

Coach Clements summed it up well when he said, “It’s a work in progress but we’re working hard and training hard, and we’ll try to get there.”

Now that the season is reaching a crucial point, the teams are focused more than ever. They have the tournament experience and leadership necessary to get the job done, now all they have to do is execute.