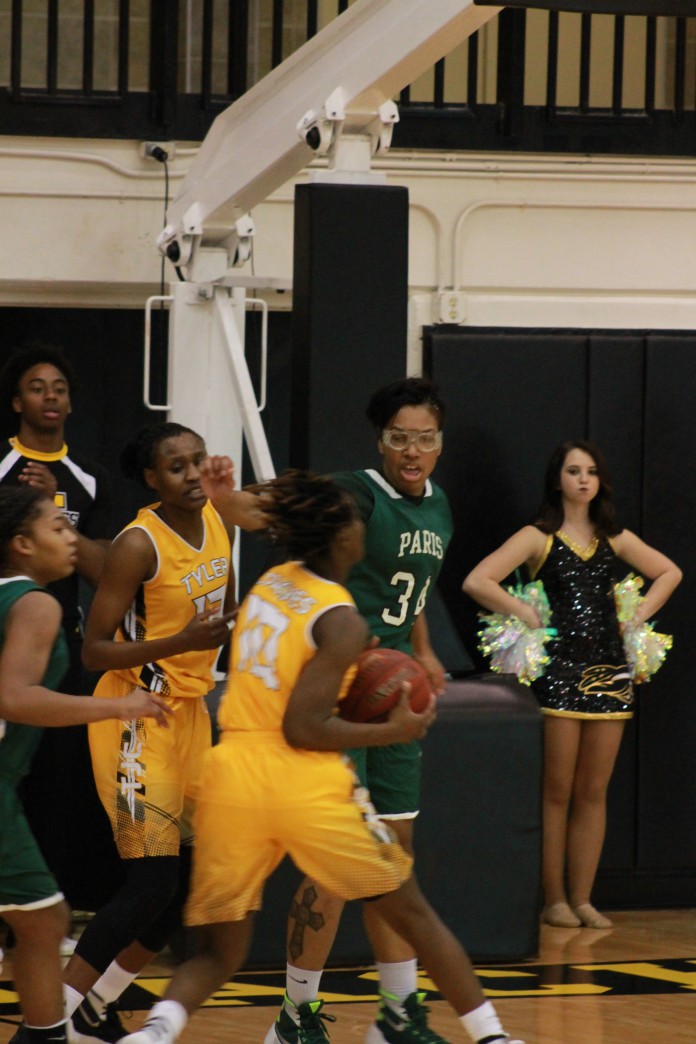 Since the break started back in December, the women’s team seems to be playing some of their best basketball of the season. Just in time, as conference play comes to an end and the playoffs are in the distant future.

Of the team’s three losses this season, only one occurred after the break.Six games have been won by margins in the double digits, with one win by a huge 50 points lead!

The girls seem to have really caught fire, offensively and, though they suffered a loss on Jan. 20 to Trinity Valley, it was the team’s first lost since Dec. 8 and ended a great eight-win streak, their second longest win streak of the season. The only streak was longer was the team’s start to the season in which they won their first nine games before dropping two games back to back — the only back-to-back loss of the season.

Looking at the first half of the season and how the women handled the conference schedule, there wasn’t another team that completely dominated the women. Though the loss to Trinity Valley by 24 points, the numbers show that it is unlikely to repeat.

The teams other two losses were by a combined 11 points. Trinity Valley was their biggest loss, but they will meet again on Feb. 13 in Tyler.

Before that game, another home game will be on Jan. 23 against Paris Junior College. The women’s team should be heavily favored given the fact that Paris has had a struggling year in conference play with a record of 5-5, Though their overall record is two games over .500 at 11-9, it seems like they cant get the same results in conference play as they did before it started. So this match up should go as the numbers indicate — in favor of the lady Apaches.

With nine games left in the regular 2015-2016 season, now would be as great time for the lady Apaches to take off and go on a winning streak to carry them into the post season — likely at a number one seed.

Look for a strong finish in these upcoming games with the playoffs so close and, with the regular season near its end, the lady Apache should look to take some high momentum into the playoffs this season.