TheDrumBeat.com
HomeSportsChuck Smith serves his school and his country
Sports 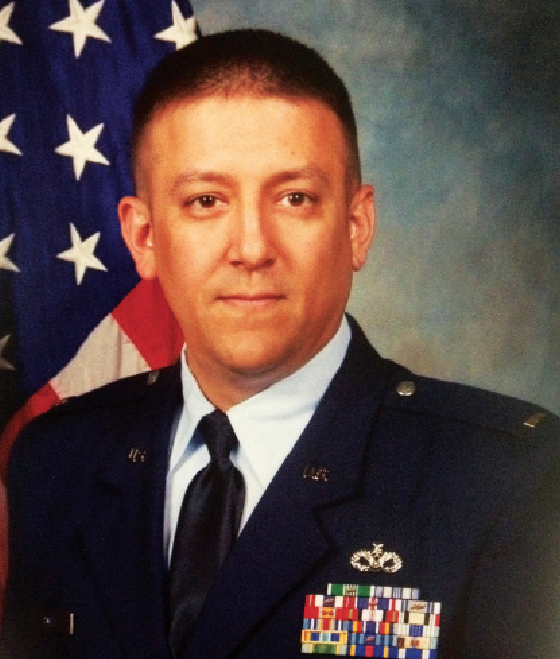 Since 2006, many have seen him around campus usually involved with anything Apache Athletics here at Tyler Junior College. But most aren’t aware of what the Intercollegiate Athletic Associate Director Chuck Smith does in his time away from TJC and away from home.

“One of the hardest parts is life goes on; games still happen here, new recruits come in, new college students on campus, new people at work, everything moves on like a normal typical day-to-day,” said Chuck Smith. “For me, I left in January and now I’m playing catch-up.”

Mr. Smith enlisted July 3, 2001, in Operations Management for the Reserve and has since worked his way through the ranks of Logistics Officer and Squadron Officer in the Reserve for 16 years come this summer. In 2001, Smith was drawn to the idea of joining the service by the interest that was sparked by what some of his former classmates were working on in other countries.

“Talking to the recruiter, I had settled on that Operations Management for a Red Horse Unit because they had got to go down to Central America, down to the islands and doing all these water-well humanitarian missions and building schools, you know that’d be cool. It’d be a way to get into the service and still go to school,” said Smith. “Once in, I was hooked.”

It was because of the closeness and ‘family-style’ his assigned unit came to be that hooked Smith. Reserve units tend to stay together longer than active duty units, who are moved around every couple of years, according to Smith. This gave Chuck a chance to really get to know the ladies and gentlemen of his unit.

“Going through some of the training that we went through, you just build that comradery. And then it was just second nature I wanted to reenlist and let’s go,” said Smith.

Once Chuck got a taste for the feeling of patriotism and the drive this career path gave him, he needed much more. That drive is what fuels him to make a commitment every day to the reserves.

“If that means, unfortunately being away from family for a couple of months for a training or a deployment and all that fun stuff then you know at times it sucks being away but at the same time, my goal is to always go home… and get the joys of family, friends and of course this place,” said Smith with a chuckle.

This place, of course, being TJC. Chuck will have been here 11 years when May rolls around.

Looking toward his future in the reserves, Chuck Smith believes he still has quite a bit of gas left in the tank after being a member since the age of 19.

Now, after being in the service for this long, Smith explained it is more of just a financial look ahead due to retirement being controlled by Congress. As well as all the different systems that have been set up to pay some of that money back for additional retirement and insurance for his family.