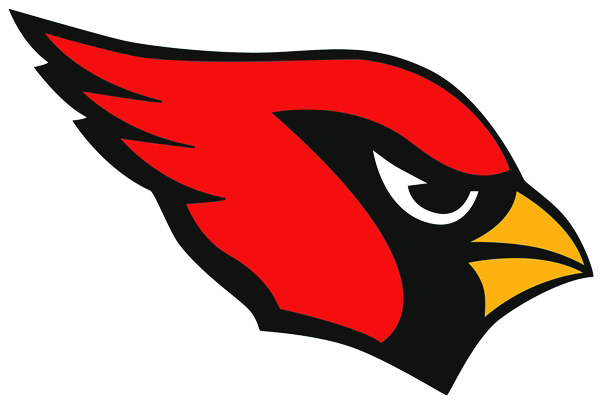 TVCC was stripped of all wins by the NJCAA for the for the 2013-2014 football season after a self reported ineligibility issue.

Trinity Valley Community College was stripped of all wins on August 29 by the NJCAA after an international player reported he was ineligible to play due to age on August 28, 2014.

“TVCC has to vacate their wins from last year,” said Mark Krug, NJCAA Assistant Executive Director. “This does not mean teams that lost to TVCC in 2013 automatically receive wins. The game outcomes are not changed, the wins from TVCC are vacated.”

TVCC submitted an appeal to NJCAA ruling to vacate sanctions on September 2, 2014. NJCAA denied the appeal on September 11, 2014.

TVCC’s public relations director had no comment beyond the press release.