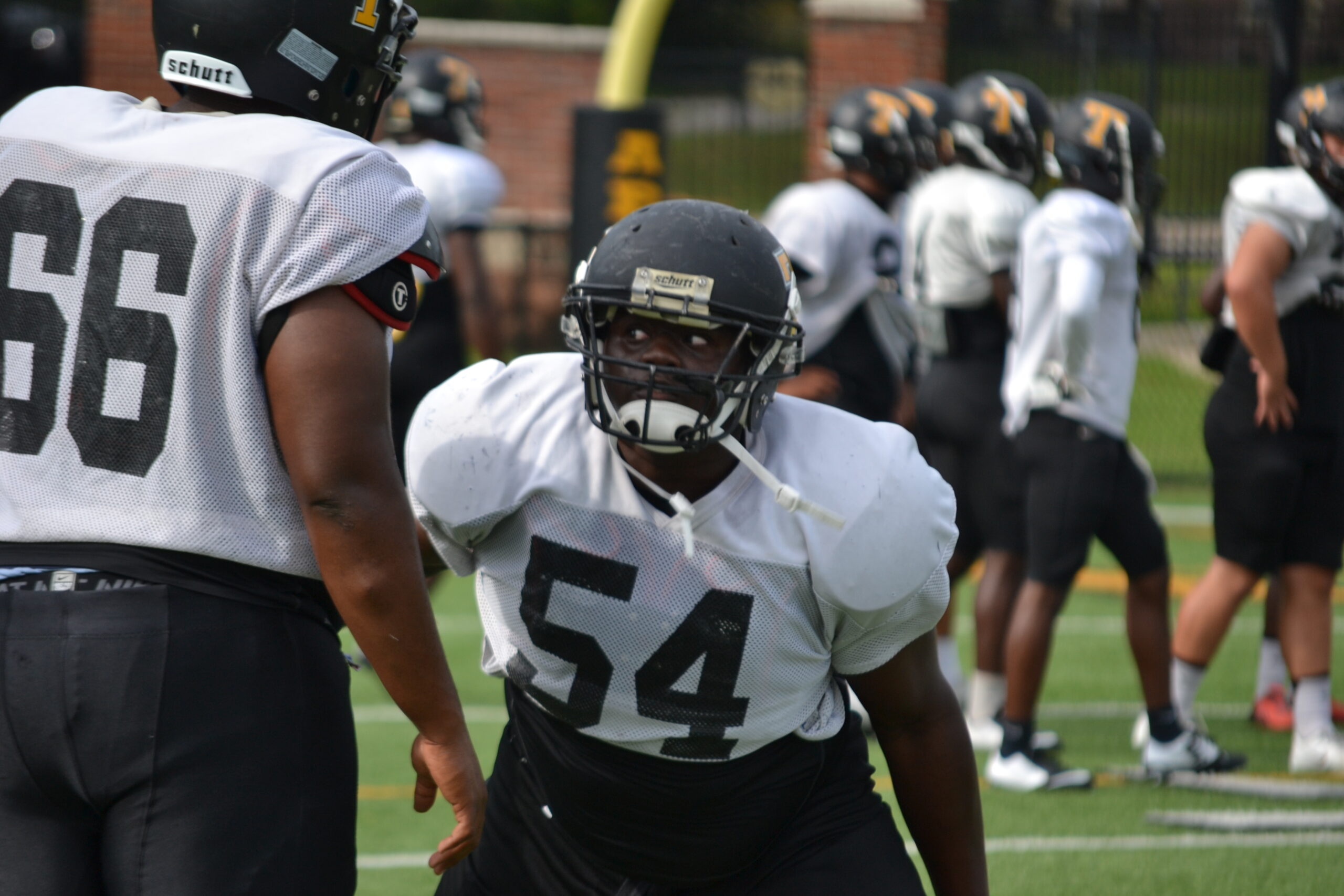 Coaches and players describe the differences between two similar-sounding programs

There is a lot of confusion when it comes to assigning the term “redshirt” on campus. This is due to the fact that the term is used for two seemingly unrelated things.

The term “redshirt” could refer to a member of the football team who took a year off, extending a limited eligibility, or redshirt could mean a member of the redshirt program, a program that allows student to practice under the supervision of the team’s coaches for a year with a chance of recruitment at the end of the year.

NJCAA Division II student athletes have 10 semesters or 15 quarters of fulltime enrollment in order to participate as a student athlete. Of these 10 semesters or 15 quarters, a student-athlete only has four years of athletic eligibility (seasons of competition) in which he or she can participate against outside competition. Athletes who choose to redshirt gain another year of eligibility.

“Where that term originated from was probably back in the 70s. Prior to the mid-70s, you could not play varsity football and not even varsity basketball in the NCAA at a four-year college level as a freshman and they say you’re redshirted,” said Jon Groth, professor of health and kinesiology. “You could just go to school and you couldn’t play. It’s kind of evolved into something that is very different than that now, and that’s why I say there’s some ambiguity there because sometimes people say, ‘oh that guy has an injured knee so he’s going to redshirt.’”

The term “redshirt” is also applied to students who are not on the team at Tyler Junior College, but students who participate in the “redshirt program”.

“They put you in different groups to exercise and workout to get better so you try out for the team,” said Freshman Rondell Foster, who participates in the redshirt program. “We run, we workout, stretch and do all that stuff, football stuff will happen at the end of the semester and we start tryouts and all that.”

“There is not a blanket Red Shirt Program at Tyler Junior College,” said Groth. “Each sport is run individually by the head coach and all the assistant coaches. They separate them (redshirt program members). They are not with the regular players. Everyone else is together. [Members] go through practices and things.”