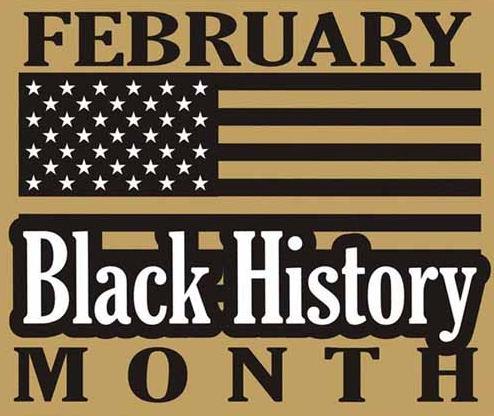 Festivities have begun in honor of Black History Month at TJC

It’s eleven in the morning on Feb. 4 and the second floor of the Rogers Student Center is alive with the smell of delicious soul food. Classic hip-hop and soul permeates the air, creating a relaxed environment to enjoy the company of friends. It’s Student Life’s “Taste of Soul” free lunch event, the first of many celebrations in honor of Black History Month.

Black History Month has its roots as far back as 1925 when it was first known as Negro History Week, as established by the Association for the Study of Negro Life and History (ASNLH). First celebrated for a week in February 1926 that encompassed the birthdays of both Frederick Douglass and Abraham Lincoln, it was expanded to a month in 1976. “Taste of Soul” gave students a chance to begin celebrating diversity by letting them try dishes of “soul food” or traditionally African American home-cooked meals.

“This is actually an annual event that’s held. I’m a coordinator of Student Life, so we always have an open house at the beginning of the month and Taste of Soul is our little addition,” said Caitlin Mullen, one of the main event organizers. “It’s an outside catering, it’s Gigi’s catering.”

“Taste of Soul” is just the tip of the iceberg for TJC’s planned festivities. Currently at the Tyler Museum of Art, until March 20, there is an exhibit entitled, “Embracing Diverse Voices” featuring 90 years of African American Art. On Feb. 17 there will be an open mic night featuring guest artist Lakin at the Rogers Student Center’s on the second floor. Other events include the Black Student Association’s “Courtyard Madness” on Feb. 20, an African American history and a culture lecture on Feb. 21 and a screening of the film “Selma” on Feb. 23.

Many students agree that African American History is an integral part of the American story.

“I feel that Black History should be recognized any time of the year. It’s important because Black History is American History, so basically you need to know how we got where we are,” said student Antoine Robinson.

Student Chad Worthey expressed what this month means to him.

“Black history to me means just to appreciate the culture of African American heritage and to celebrate diversity and people,” said Worthey.

There’s even a group of teachers taking an initiative to introduce a Black cultural and historical studies class to TJC’s ever-growing catalog. This, however, is still a work in progress. Even Dr. Dometrius Hill, an esteemed member of TJC’s faculty, had limited information to offer on the matter.

“The little bit that I do know about it; I do believe it’s an initiative on a front, not just by African American professors, but by all professors to have a more diverse inclusion of history as far as people of color and the contributions that they’ve made, specifically looking at the African American population and the role that it plays in US history as well as history abroad, and so with that I believe they are looking at insuring that it meets all the criteria and requirements for credit level recognition,” said Hill.

TJC is a school rife with cultural
diversity. People from all ethnic and social backgrounds learn and collaborate. It seems only fitting that such a melting pot would provide fun,
festive and educational ways to celebrate this unique mix of gifted minds.
Despite being called Black History Month, the true intent of this long holiday seems
to be rooted in a celebration of diversity across the world and developing an
appreciation for what makes us all unique, for a world without color is a truly
bland one, indeed.