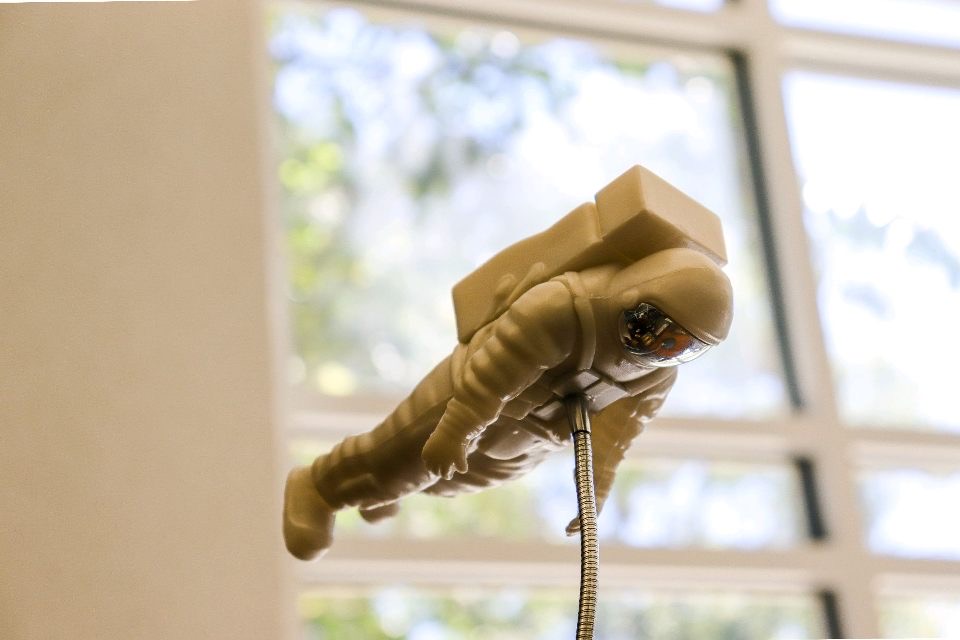 Admission also includes entry to Velocity, an interactive exhibit offering guests a hands-on lesson in the science of motion. Screenings will be shown in the building’s trademark dome theatre. Shows being introduced or returning to the schedule include:

A new show showcasing our Universe through new and ever-changing technologies. Hartweg says this film demonstrates “all of these new telescopes that we have that can see strange and weird things in our universe that we weren’t able to see before,” Hartweg said.

Geared toward a younger audience, “Traveling with Light” is a film shown through the lens of a conversation between a mother and her child learning about the importance of light and the role it plays in our lives.

This is a traditional Planetarium show, according to Hartweg. This program explores the local night sky in, “we show you the stars in the night sky and talk about what’s up in the sky that night. So, if you want to say, ‘Oh, if I want to go outside, what can I see tonight?’ That’d be a great show for people to kind of come and see.”

Another ‘Live’ show, “Journey through Space” takes viewers on a journey through the Solar System, simulating travel from planet to planet.

Prices for tickets are as follows:

TJC students with an valid ID – $1