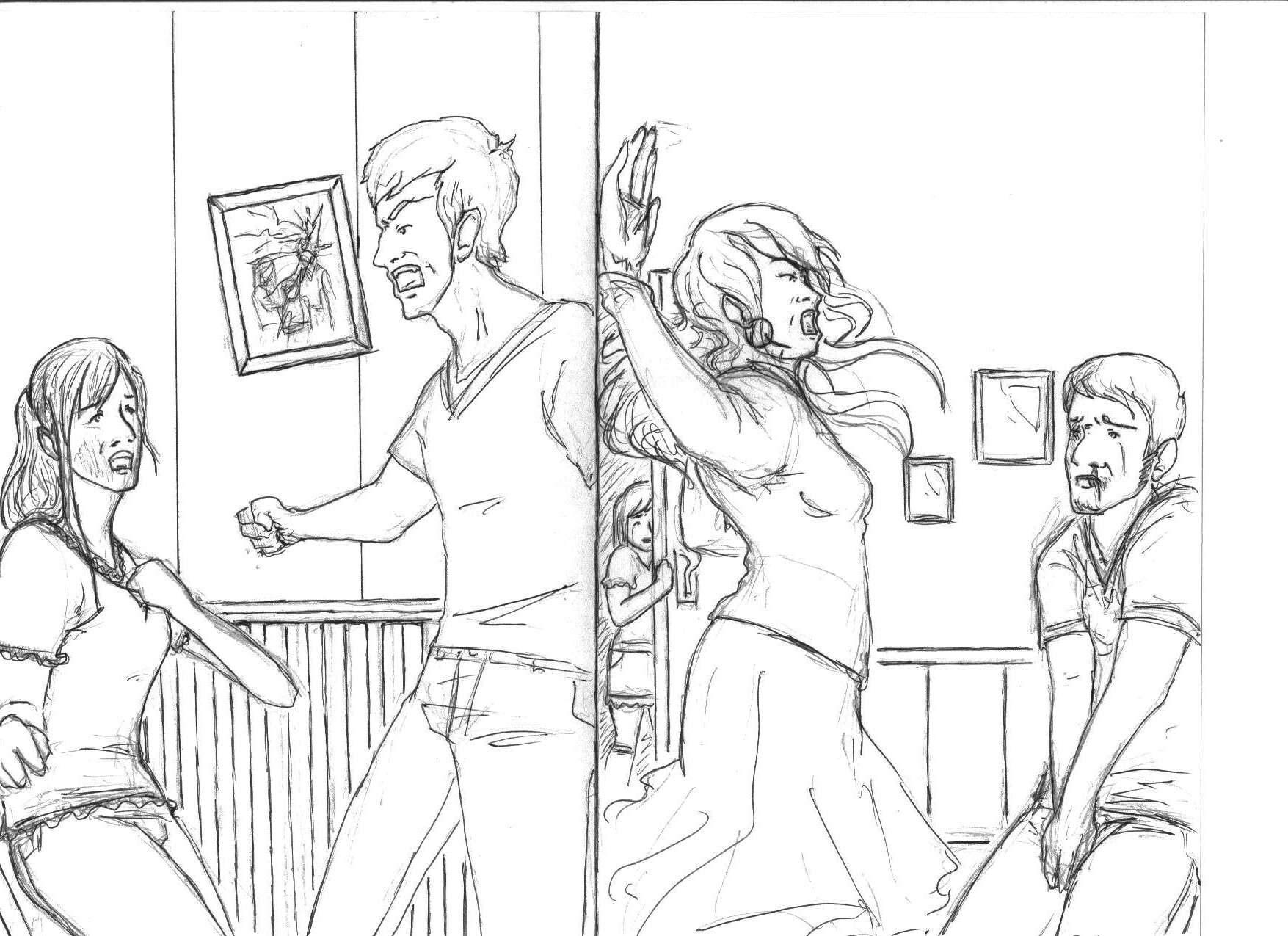 We live in a world today were violence is the norm. With wars and having to watch people suffer from just living in a region that is waging war. Aid is sent and we try helping these people make it to the next day. Here in the states another war has been taking place for a while now, domestic violence. Whether it’s a man hitting a woman or a woman hitting a man it is a problem and is now getting light shown on it through recent athletes caught on tape hitting their spouses. But, it is not just all about the physical aspect of abuse; mental abuse and fiscal abuse are just as much a problem as the actual physical aspect. Talking down to one another is just as much abuse as it is to hit another person. To be little someone to make yourself feel good is not right. Be a man/woman and talk like an adult to one another. After all we are in college now so that makes us adults, right? I’d like to think so. As for the fiscal side of things, all there is to say stop trying to control every aspect of someone else’s life. I understand there is an underlying mental issue with people acting this way, but change is possible, and help is out there. Once we all realize that we are all humans and experience the same things in different ways we can start to understand each other.