Mentors Available to Students in Need 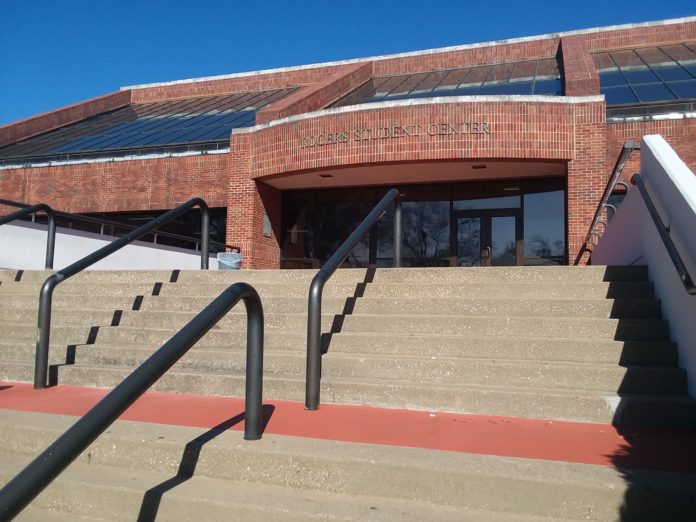 Brother 2 Brother, and its sister organization Sister 2 Sister, is an organization on campus designed to provide mentors to college students.

“We mentor them academically,” Davis said, “but we focus more on socially and developmentally as far as being a productive member of society.

Davis emphasizes that this isn’t a tutoring service, but instead provides a friend you can talk to.

“What we do is, we’re just that friend. We’re that friend that you can vent to and ask for advice and just somebody that will stand there in the gap with you while you’re here,” said Davis.

Either program is available to anyone currently attending TJC.

“There’s no membership dues, we don’t have a GPA qualification, it’s open to any student, male or female because we have both organizations,” Davis said. “It’s open to any ethnicity, race, socio-economic background, as long as you’re a student of TJC, you qualify.

While any student may take the program, Brother 2 Brother is more discerning with who can become a mentor.

“To become a mentor, we take them through a training process, I screen them, they actually sign a contract with us that they’ll reach out to a student a certain number of times per year,” Davis said.

Mentors are often faculty, staff, or members of the Tyler community. Each mentor is given about 5-10 mentees and gives them office hours for when they can be contacted.

The organization’s office can be found on the third floor of the Rogers Student Center, near the Trio and Honors club headquarters. Davis’ office hours are 9 to 5 P.M. Mondays through Fridays.