Milton Ty Garrett got more than a lucky shot pool 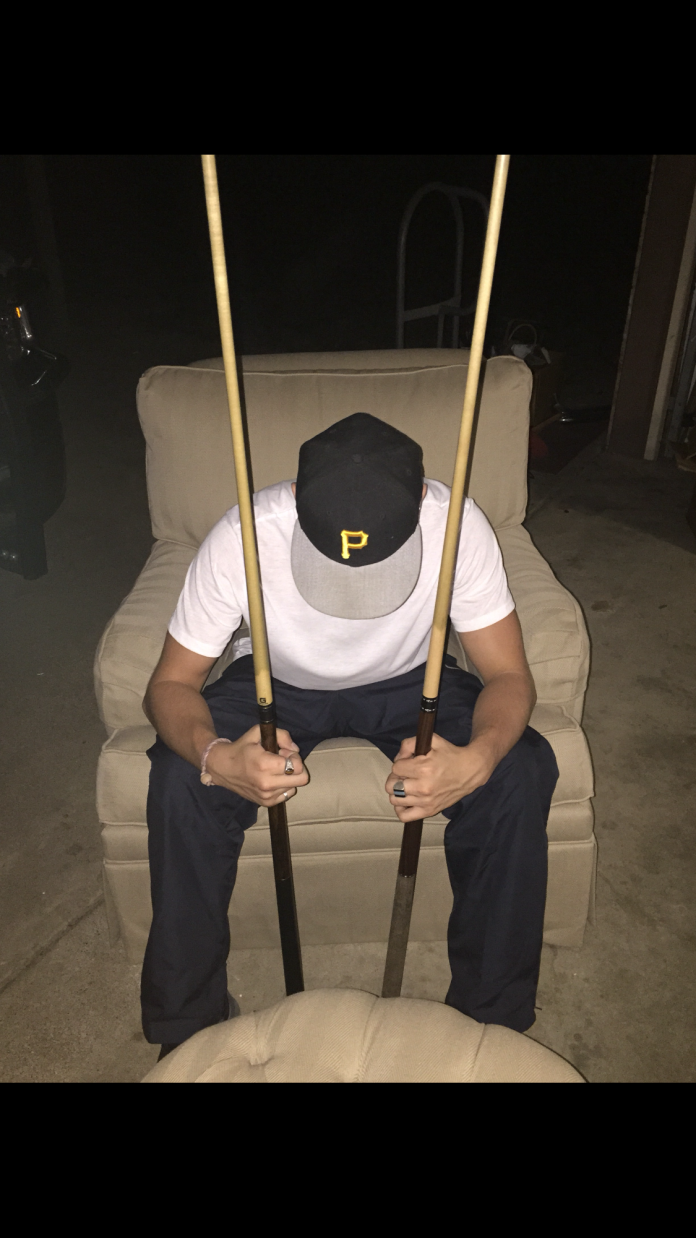 Ty, as he’d rather be called, has played since he was 4 years old. His father, Milton Garrett, taught him how to hold a pool cue and used a milk crate for little Ty to see the pool table. Standing upon the milk crate, Ty would learn how to shoot.

“You are not that tall when you are 4 years old, so I used to put a milk crate for him,” said Milton Garrett. “And it just brought back a lot of memories of when I was his age.”

Milton Garrett taught himself how to play pool, and wants Ty to follow up his attitude and teach his kids how to play.

The techniques that Ty learned from his father were passed with familiar passion, the time that father and son spent together playing pool was as they said, quality time. They would forget about the rest of the world and just enjoy the moment, with no other worries.

“It was something else watching him play,” said Milton Garrett with a smile in his face. “A 9-year-old playing an old man, around his 60’s, and the man thinking he would beat Ty pretty good, but it didn’t happen that way most of the time.”

When walking into the Recreation Center, other contestants looked at Ty instantly. He was memorable for his pool techniques in the last tournament. On the first tournament 26 students were playing and it took around an hour to be over. In the most recent tournament, when only 12 contestants played, Ty won rapidly.

“My father introduced me to pool, to baseball and other sports. Everyone has a father figure, my father is a hero.” said Ty.

Milton Ty Garrett and Milton Garret share their names, their love for each other and their love for pool. A father and son relationship that TJC witnessed at the Recreation Center.

“It is something I’ve done all my life, and he’s done all his life,” said Milton Garrett. “We just have so much fun at it. It’s gonna be part of our lives till the end.”