Opinion: The importance of respect 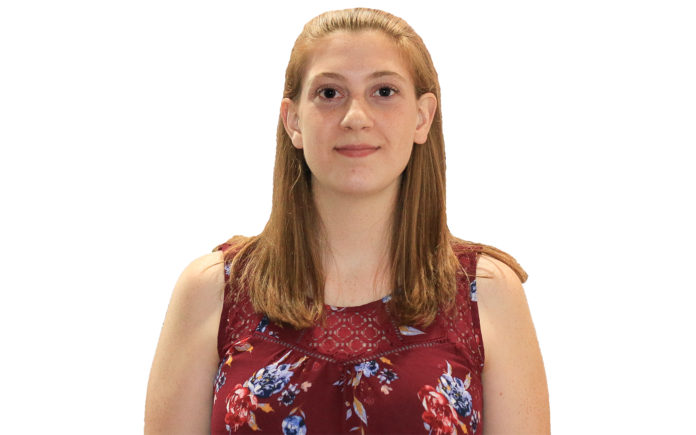 Opinions! Opinions! Opinions! Everybody has them! Have you noticed that wanting our opinions known and often forced upon people has caused us to take sides? Because of opinions on politics, gun control, religion, and other issues or topics, we have separated ourselves from others.

It’s easy to say someone is wrong, not morally or ethically correct, whatever the issue may be. What’s harder to do? Respect.
What if instead of forcing our opinions on people and challenging them to debate, we start taking the time to understand why a person believes what they believe.
I think that if we begin to respect other people’s opinions, instead of slandering their character, we wouldn’t have as many enemies. And hopefully, we wouldn’t get offended so easily.

Respecting people’s opinions or beliefs doesn’t mean you have to agree with it one hundred percent. It just means you accept that their beliefs are different.
Why don’t we try keeping our words to ourselves sometimes. There’s nothing wrong with having an opinion. Not one bit. But no one deserves judgement from another person. We are not the ultimate judge.

Next time a conversation is brought up that has two sides to it, try to make the conversation about why you, or the people around you, believe what they believe. So that others can understand your opinions and not judge you for them, and vice versa.
Doesn’t that seem like a conversation you’d rather be a part of than having to argue with someone that they’re wrong or why you are right? That’s exhausting, and frankly causes tension and anger.

Respect is taking people for who they are and treating others with the same care that you give to yourself or someone you love.
If we have more respect, we’ll have more joy.