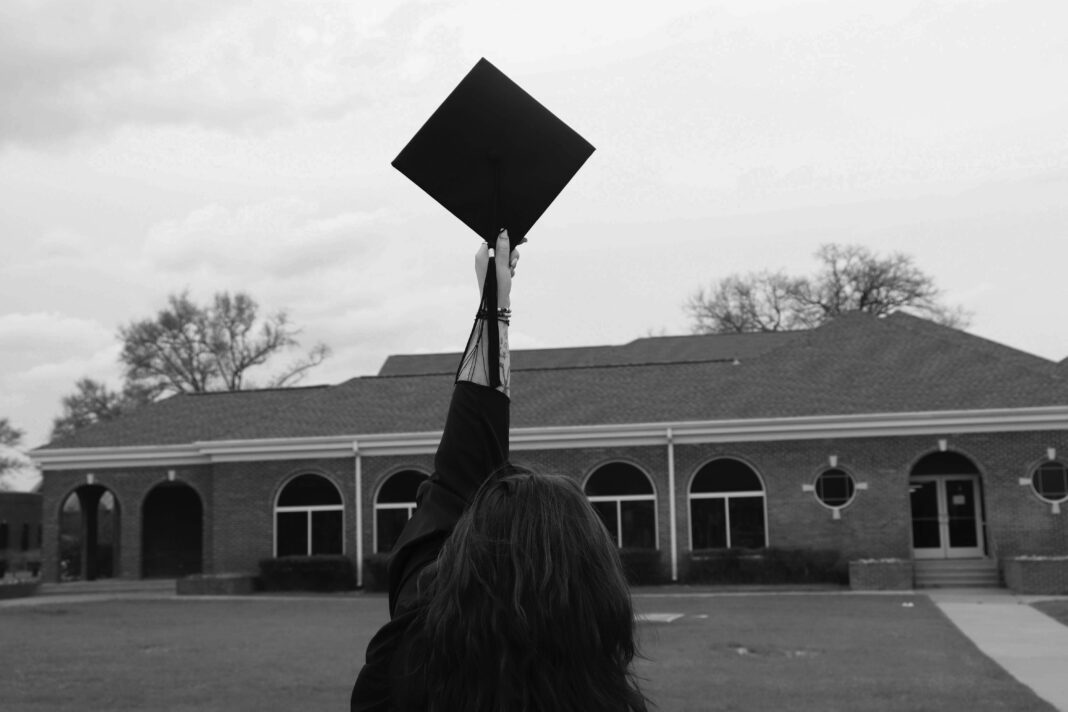 Graduation can be an exciting and overwhelming time for many students, and there are many people working behind the scenes to have graduation go off without a hitch. The Registrar’s Office oversees all aspects of graduation, from eligibility to ceremonies.

“It really is a campuswide initiative and everyone kind of has a piece in it. So ultimately, the responsibility does fall under the Registrar’s Office,” said Britt Sabota, the Registrar of TJC.

Graduates fill out a free form on the TJC website, which is then sent to the Registrar’s Office. Once received, the form is sent to a graduation audit specialist, who reviews eligibility. For a student to be eligible for graduation, they must have passed all classes needed for their major, have a GPA of 2.0 or higher, and they must have taken at least 25% of their classes at TJC. “In most cases, they’re eligible pending in-progress coursework, or if there are any kind of road bumps, we’ll let them know as early as we can so that students have an opportunity to kind of fix those,” Sabota said.

Once the application is processed, it’s time for cap and gowns. Students who are confirmed for graduation are sent an email to reserve caps and gowns. Caps and gowns are free, but must be picked up from the Registrar’s Office.

Processing students for graduation is only half the battle for the Registrar’s Office. The other half of the Registrar’s work is taking care of the graduation ceremony. “Just setting up Wagstaff is a big, big project,” Sabota said. “We transform the basketball court into something much more than that.” All of the departments pitch in, from the IT department helping out with video and sound, to the marketing department advertising the event. “So it really is a big cross campus initiative to get ready for graduation,” Sabota said.

Aside from the main ceremony, there is also the Victory Lap parade. The parade started during COVID-19, when graduation was limited. “We did it the first time because we couldn’t do a graduation ceremony in that May. And this time, we’re doing it the week before graduation,” Sabota said. Students drive through the campus celebrating their achievement, ending with a block party.

To register for graduation, visit tjc.edu/graduation and click on the “confirm your graduation” link. The deadline for registering to walk the stage is April 1. Graduates simply wishing to receive their diploma have until the end of the semester to register. Cap and gown pickup is on April 27 and 28. The Victory Lap parade is May 6, and graduation is May 13.