Wheelers with Power (Updated with Gallery) 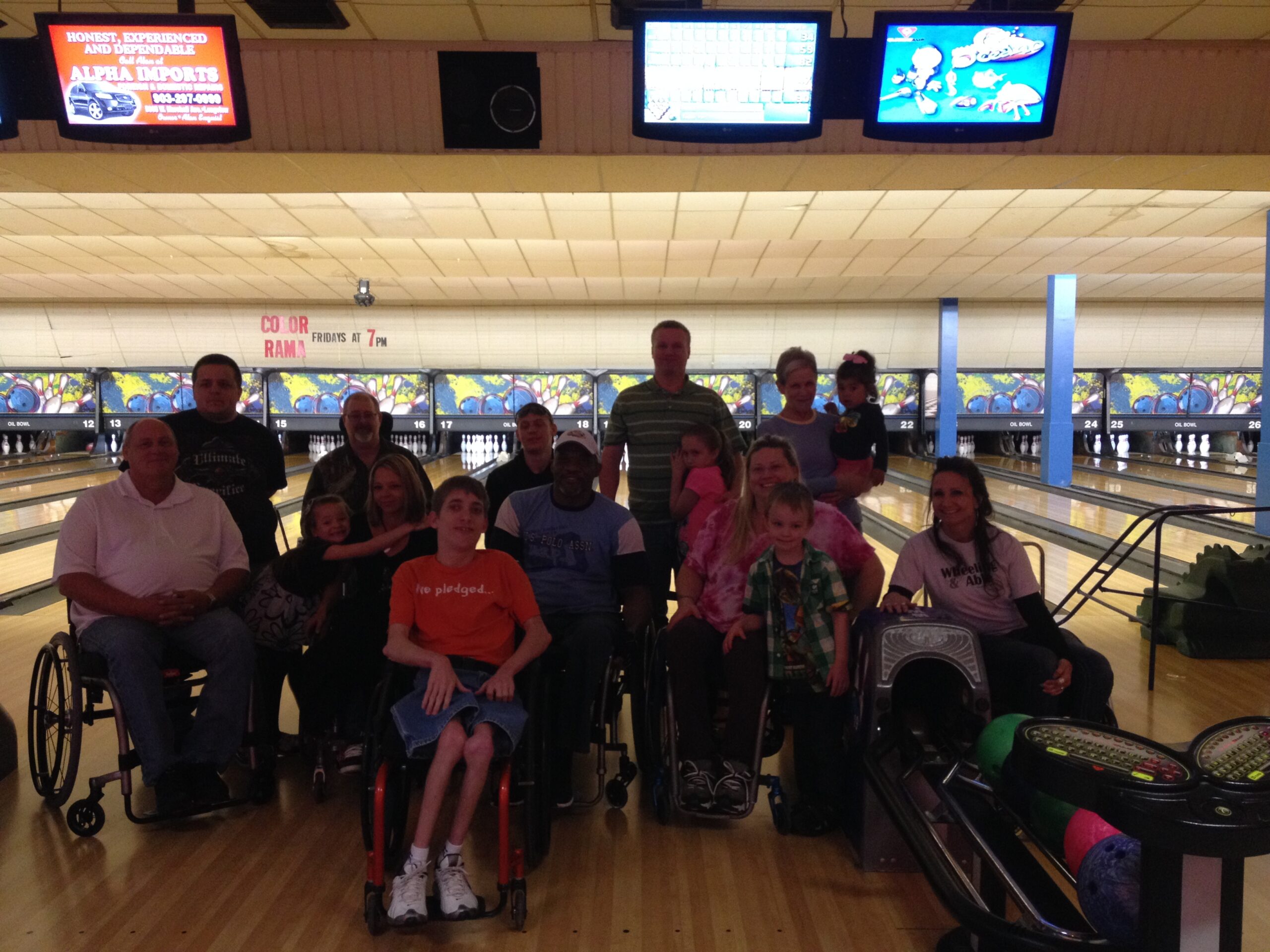 April 13, 1981, May 1994, August 1991. These are not historically significant dates. None the less, these are dates that have changed many lives; and continue to do so through an organization called POWER.

POWER, or People On Wheels Encouraging Responsibility, has helped enable independence and celebrated diversity for for movement impaired people over the last 17 years.

Michael Carpenter, Judie Moffett and Jarvin Dorsey are only a few of the “wheelers” making a difference through POWER.

“There is a little bit of everything from Rugby to horseback riding (in Sports Fest),” said Carpenter, who is affectionately referred to as “Big Mike.” Carpenter’s favorite thing about POWER has been participating in Sports Fest.

“Wheelers don’t get out a lot; these are certain days that are safe and accessible for us to let everything hang out and cut loose,” said Dorsey, who tries to spread awareness about POWER and these events.

Moffett, one of the founders of POWER, is quick to explain that this is a great group to be involved with to get to know other wheelers. Moffett says this is a group of positive, independent, active wheelers that like to get together for activities. From, bowling and pizza, to camping and cookouts,

Moffett went on to say POWER is always looking for volunteers and more wheelers to join the adventure.