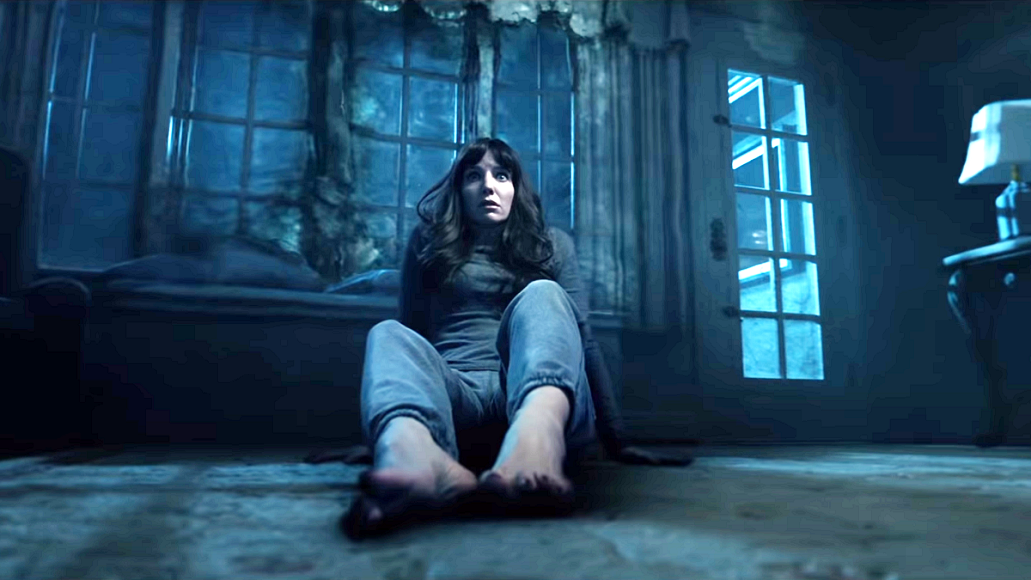 The Italian word “Giallo” translates literally to yellow, but giallo holds a different definition for horror fans. In the 1920s and 30s, Italian publishers put yellow borders around translations of kitschy British and American pulp crime and mystery novels flooding shelves. As the popularity of these yellow bound books rose, more Italian publishers began pumping out their own books. These would gain notoriety as trashy, violent fiction, eventually establishing the term “giallo” as stand in for this risqué genre.

Eventually, in the late 1960s and early 70s, Italian film directors would show the influence of these books by transitioning these stories into films, creating a genre that took the world by storm. Compared to everything being released at the time, these giallo horror movies were mind blowing. They left audiences in the hands of dark, unforgivable, mysterious villains that carry their own attempt at an iconic horror weapon (directly influencing 80s slasher genre’s countless killers). Touchstones of the genre being endings where the heroes never make it out unscathed, usually covered in blood, and countless gruesome kills that would make U.S. slasher releases avert their eyes, rendered in gritty practical effects. Said effects cutting away at the right moment to make a viewer’s imagination fill in the gaps for their failings. Giallo films have something outside of blood and shocking levels of violence that draws new fans.

These crazy, inexpensive horror spectacles have some of the most baffling plots that move so fast, a new viewer has no time to closely analyze what they’re being presented. This forces a viewer to turn their critical brain off and surrender to the insanity, akin to an amusement park dark-ride or roller coaster. The best films in the genre actively utilize this staged empty headedness, like Dario Argento’s “Suspiria” uses the landscape of a nightmare to excuse its poor editing and obviously practical effects. If you start to poke holes in an Argento classic, fans of the genre will look you dead in your eyes and say, “Yeah, isn’t it that wild?” This unabashed craziness playing for full sincerity is what is known as “camp.”

This is the realm of film James Wan is paying truckloads of homage to with his new theatrical and HBO Max release, “Malignant,” and I believe that’s exactly what most audiences and critics aren’t recognizing. As of Sept. 21, the film stands at a 6.3 out of 10 on IMDb and a divisive 50% on Metacritic. “Malignant” is definitely not your conventional 2021 horror release. It is not “the next vision of horror from James Wan” that the trailers would lead you to believe.

In a YouTube post, Wan described his start of production on “Malignant” as “wanting to make something you would find on a VHS shelf in a cheap rental store.” He also said in a Sept. 9 Instagram post, asking viewers to not, “go in expecting ‘The Conjuring,’ this is a different beast. Whatever you do, AVOID SPOILERS! Knowing as little as possible is the best way to experience this film.” Coming out of the film, I completely understand why Wan made these statements.

With this in mind, there’s no way for me to watch the utter madness Wan presents as anything other than his own genuine attempt at making a giallo film in 2021. Wan could’ve easily taken Warner Bros.’ $40 million and given them the next installment in “The Conjuring” or “Insidious” franchises, which is what I’m sure the studio wanted. That could not be further from what’s been released. I will respect the director’s wishes and keep the narrative content of the film as vague as possible, but you will never guess the first and third act reveals “Malignant” has in store. I mean this to the most extreme degree. I watched this with a group of friends on HBO Max’s simultaneous release, and our collective jaws hit the floor roughly five times by the time the end credits rolled. Although this is the truest form of a campy horror movie from a bygone era, my hat is off to Wan and his team.

Don’t expect outdated visuals. Despite having the DNA of a 70s movie, this is fragrantly a James Wan film, and I believe that is where audiences and critics are getting lost. Every shot is done with as wide of an angle lens as possible. Wan’s signature parabolic pans litter the film. The visuals and effects are immaculate, sometimes to a fault. My only complaint is the crisp and clean look of the film flies directly against Wan’s intent of direction. At times, Wan’s shot composition and camera work is so polished it reminded me of a Lifetime movie. To me, Wan needed to somehow elbow the audience and slyly ask, “Hey, isn’t this absolutely bananas?” By the end, the content itself is deranged enough to do this, but I’m not sure if that was enough for viewers expecting the next “Conjuring.” If “Malignant” had as little as a film grain or VHS filter over it, the intent of homage would be actually conveyed and this gray area would be solved.

Even with this disconnect, Wan has my admiration. He’s made a film that is defiantly original and precisely in line with his vision. Granted, it is a vehemently outrageous vision, but how many of those get a full $40 million rollout? Meaning this release is potentially good news for those wishing for more original ideas. Things don’t look great, with a dismal $24.6 million worldwide theatrical total as of Sept. 21, but if “Malignant” garners success in the near future, then this could spell a new era of fresh, full-concept ideas from our big studios as opposed to staring down the barrel of “The Conjuring 19” and “Avengers 37: Rise of Ultron’s Grandson.”