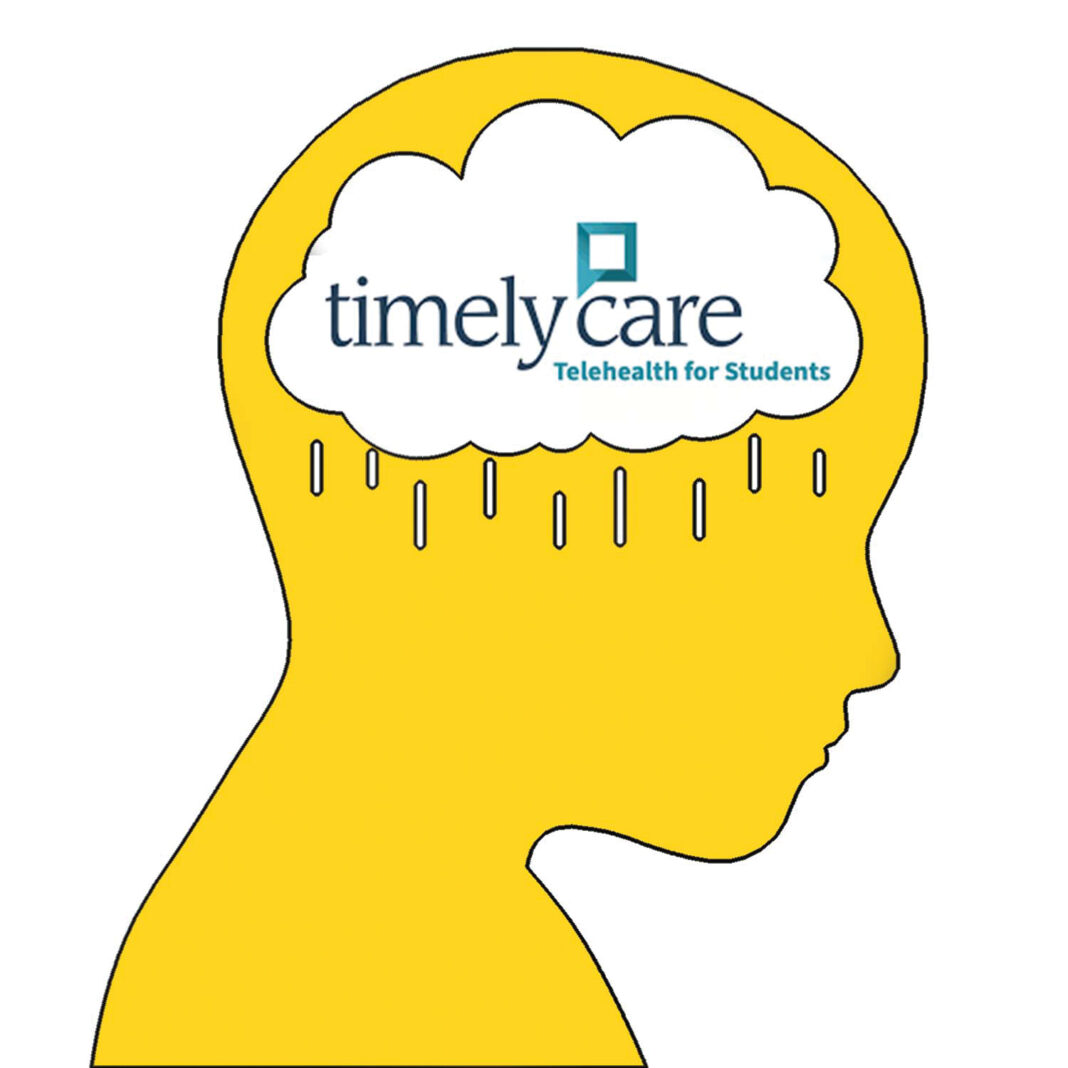 TJC partnered with Timely MD in February in order to create an app for students that provides services like virtual counseling, health coaching and medical assistance.

This resource was provided as a means to relieve the work demand for the campus’ counselor, as there is currently only one counselor available for the entire student body, explained Dr. Tampa Nannen, dean of students.

“The features being helpful to me was when I needed to see a doctor right then they were available,” Neely said.

The campus’ plan was to put the app on a trial run and gather data on how many students utilized the app, as well as what features were used by the majority so they might adjust for the following school year.

Nannen explains how the student body has responded to this new resource with data gathered from Timely MD.

Unexpected statistics have been collected regarding the time frames in which the majority of students employ the app the most.

“An interesting revelation in the data is that the number of TimelyCare visits after normal business hours are about the same as visits taking place during the hours that would be considered typical working hours. This may indicate that the virtual nature and convenience of TimelyCare visits appeal to students as an alternative option to traditional face-to-face visits during the regular workday,” Nannen said.

The data also revealed women have utilized the app more than men. The feature most implemented has been the scheduled counseling sessions, which are limited to six annually per student. However, the on-demand medical option has been used more frequently than on-demand counseling.

Nannen said the students’ gravitation toward this app is due to the efficiency of telehealth and virtual visitations.

Other services such as psychiatry counseling, health coaching and the basic need resource has been accessed less often.

The expected results of usage have not been satisfied, although other positive outcomes of the app are viewed with optimism.

“Although students have been very excited about the TimelyCare app when I have talked with them about it, they have not downloaded it as quickly as I expected. The ideal situation is for students to have the app on their phones before they need it,” Nannen said. “However, there are some very positive tidbits that we can pull from the data. The diversity of the students who have set up accounts on the TimelyCare app closely mirrors the demographics of our student population. This is an encouraging indication that the app itself does not present an unintended barrier to any single group of students.”

TJC administrators will observe data throughout the remainder of the year. Depending on the amount of student usage will determine what services will be renewed for the future.

For more information, search “TimelyCare” at tjc.edu. The app can be accessed with your school email.